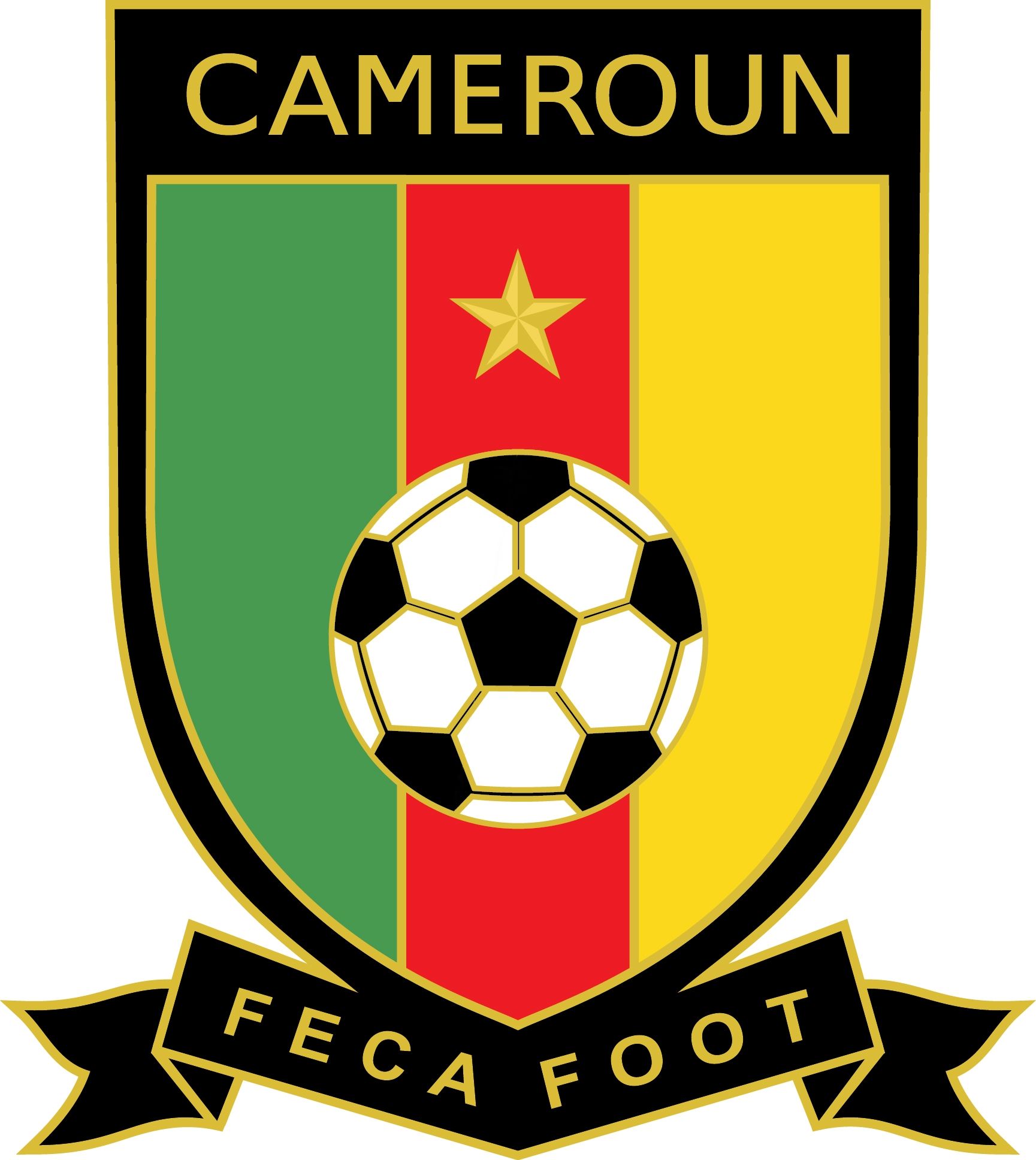 ‎Stephen Tawtaw, captain of the Cameroon national team, the Indomitable Lions, at the 1990 and 1994 editions of the FIFA World Cup,‎ has passed on.

The legendary right-back ended his playing time in Japan with Tosu Futures.

A cause of death has not yet been made public.‎