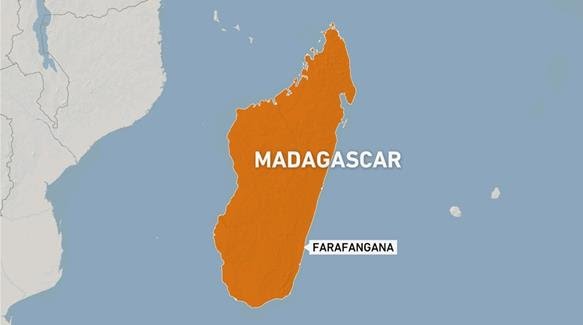 ‎Twenty inmates were killed in a shootout with police during a prison breakout in Madagascar on Sunday, the justice ministry said.
‎
Scores of prisoners attacked guards with rocks and grabbed a gun as they tried to flee the Farafangana prison in the southeast of the Indian Ocean island, it said.

The police and army moved in, capturing 37 of the 88 escapees, while another 20 were killed and eight wounded in a shootout.

‎Thirty-one inmates are still on the run, the ministry said, vowing to boost security at all penitentiaries across the country.
‎
Mass prison escapes are not uncommon in Madagascar.

In 2016, around 40 detainees broke out from a high-security prison in Toliary in southern Madagascar.