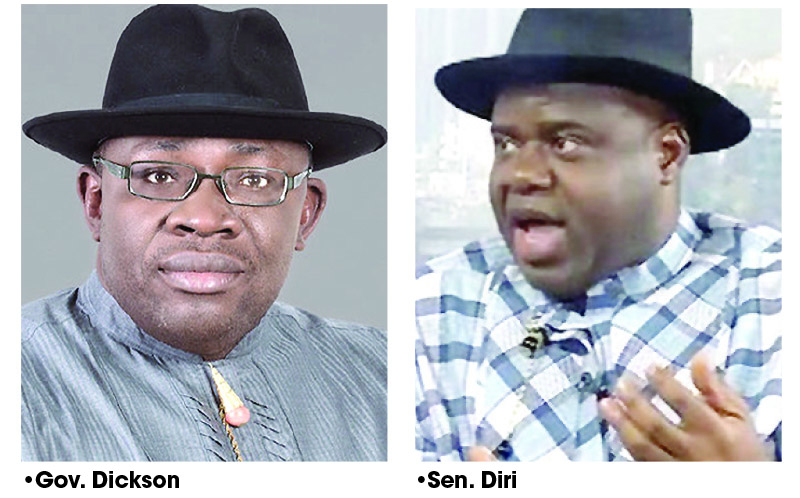 Former governor of Bayelsa State, Seriake Dickson has described the tribunal judgment ousting Governor Douye Diri as governor as mere temporary setback, insisting, until all the processes of appeal were exhausted, nothing has change in the state.

Dickson, in a statement by His Media Adviser, Mr Fidelis Soriwei said Diri remains the governor of the state until Supreme court decides, urging Bayelsans not be disturbed by the judgment of the Election Petition Tribunal which annulled the state Governorship election on Monday.

He said the judgment does not in the law affect the status quo until appeal processes are exhausted, adding that the PDP and the government would appeal the judgment.

He stressed that there was no vacancy in the Bayelsa Government House as Diri remains governor until a final decision on the issue was reached at the Supreme Court.

Dickson urged Bayelsans to go about their lawful duties without any disturbance because of the judgment on the suit filed by the Advanced Nigerian Democratic Party against its purported exclusion in the election by INEC. He said, “I urge Bayelsans to remain calm.

They shouldn’t misinterpret what took place at the tribunal today. “The judgment is a temporary setback which does not have any effect on the status quo until all processes of appeal are exhausted.

“There is no vacancy in the Bayelsa Government House. Diri remains Governor until the Supreme Court decides.

“Of course what this means is that the PDP will appeal this decision.”