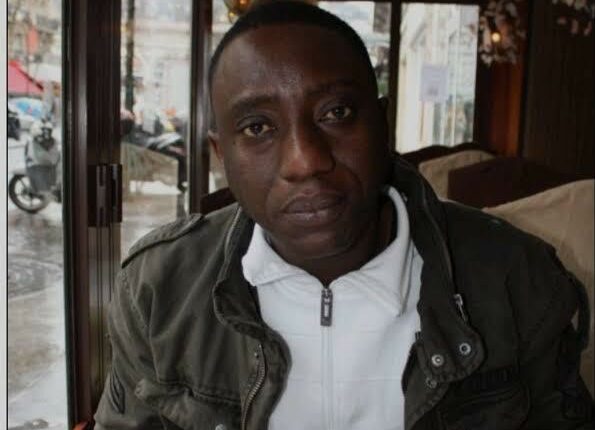 A former Liberian warlord was jailed for 20 years in Switzerland on Friday, becoming the first person from the country to be convicted of war crimes committed during the bloody conflict there a generation ago.
Alieu Kosiah, 46, who was arrested in Switzerland in 2014, was found guilty of multiple atrocities committed during the first of Liberia’s back-to-back civil wars, in which about 250,000 people died between 1989 and 2003.
The verdict handed down by Switzerland’s Federal Criminal Court in the southern city of Bellinzona marks the first time a Liberian has been convicted — either in the west African country or anywhere else — of war crimes committed during the conflict.
Kosiah, who denied the charges, stood accused of committing a string of war crimes while commander of the United Liberation Movement of Liberia for Democracy (ULIMO) armed group.
He was found guilty of 21 out of the 25 charges, including ordering or participating in the killing of 17 civilians and two unarmed soldiers.
He was also found guilty of rape, and having deployed a child soldier, ordered lootings, and of repeatedly inflicting cruel, inhuman and degrading treatment on civilians.
He was sentenced to 20 years in prison, minus the more than six and a half years spent in detention.

The court also ordered him to be expelled from Swiss territory for 15 years.
When the proceedings opened last December, Kosiah was the first Liberian to face trial over alleged war crimes committed during the country’s first civil war, from 1989 to 1996, according to Human Rights Watch.

Liberia’s former warlord-turned-president Charles Taylor was convicted in 2012 of war crimes and crimes against humanity — but that was over atrocities committed in neighbouring Sierra Leone, not in his own country.
The ULIMO armed group was created to fight Taylor’s rebel force.
Switzerland recognises the principle of universal justice, allowing it to try people suspected of committing the most heinous international crimes regardless of where they were committed.
But Kosiah’s case marked the first time its civilian court system has heard an international war crimes case.
Liberia’s two civil wars were marked by numerous massacres committed by often drugged-up fighters, mutilations, and sexual violence used as a weapon of war.

Most of the commanders of the different groups fled the country after the wars ended in 2003.
But more than 15 years on, many of those in charge back then still hold positions of political and economic influence in the country.
The underlying causes of the conflict — including ethnic divisions and economic disparities — remain strongly felt in Liberian society.
(AFP)