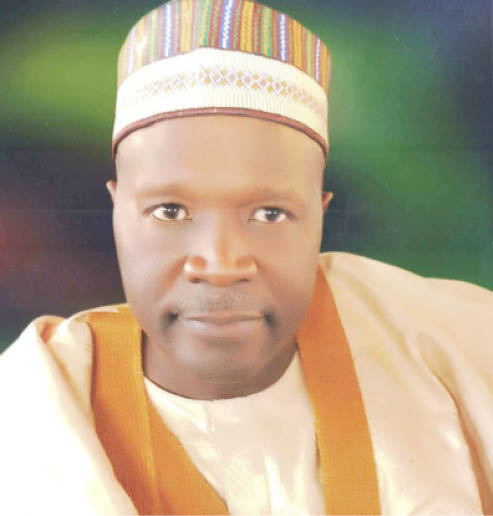 Governor Inuwa Yahaya of Gombe State has announced plans by the state government to establish an industrial park which will cover 1,000 hectares of land, the first of its kind in the North East.

The governor made this known in a statement signed by Isma’il Misili, his Senior Special Assistant on Media and Publicity, on Friday in Gombe.

“In Gombe, we are coming up with an industrial park, perhaps the first of its kind in the North East, measuring about one thousand hectres in size.

“And we are willing to accommodate any interested investor, to come and join hands with us to put up agro-allied industries.

“This is because of our potential in agriculture, solid minerals and other natural resources,” the governor explained in the statement.

According to him, Gombe is open to investors that will assist in driving his administration’s vision of making the state a one-stop-shop for trade, commerce and manufacturing.

He noted that the banking sector had gone through many reforms and transformation as a result of the capitalist nature of the Nigerian economy.

He said the transformation presupposed the need for financial institutions to devise ways and means of dishing out products that could sell in any circumstance.

Yahaya also stressed that Gombe State was keen on devising means of generating money to stimulate the economy in the face of the COVID-19 pandemic.

He, however, said the people would need the support of financial institutions in the areas of health, agriculture, education, trade and investment, saying his administration was amenable to what the banking sector was bringing to the table.

He therefore, directed relevant members of the State Executive Council to open discussions with the banks on areas of mutual benefit.

He added that the state was open to financial institutions seeking to do business in the state, as long as they could come up with packages that will better the lives of people and uplift their social status.

He said the Federal Government had identified a grazing reserve in the state, Wawa-Zange, to be used as a model project for the National Livestock Transformation Programme.

He said the project aimed at improving livestock production and animal husbandry, as well as combating incessant farmers/herders clashes.

Speaking earlier, the Managing Director, Northern Region of Keystone Bank, Ahmed Lawal, said the bank was at the Gombe Government House, to pay respect to the governor and intimate his administration and people of the state of the bank’s objectives and numerous beneficial packages.

Lawal said keystone Bank was a development and partnership bank, which had been re-branded towards providing support and making the lives of citizens better.

The Managing Director disclosed that Keystone had concluded plans for the renovation of a secondary school in the state, as part of its corporate social responsibility.

Nigeria has never been this divided, Obasanjo declares