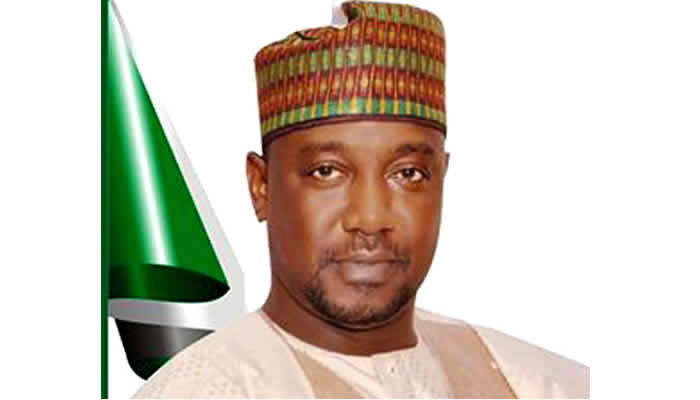 Niger to harmonise all Vigilante Groups to single structure

In an effort to confront the banditry situation in the State, Niger State Government is to Harmonise all the local Vigilantes in the State into a single  structure to complement conventional security forces in curbing criminality in the State.

Under the new  structure,  all Vigilante groups in the State are to be harmonised into a single structure under a  Commandant General and two deputy  Commanders.

The Commissioner of Local government and Chieftaincy affairs and internal security, Mr. Emmanuel Umar disclosed this while speaking on the new security strategy in the State.

He explained that  following the signing into law of  the State Vigilante corps by Governor Abubakar Sani Bello,  the State government is organising all voluntary vigilante corps into a united structure.

According  to the Commissioner, contrary to the general  perception that the State government  is dismantled   all Vigilantees groups in the State,  rather they are been restructured.

The Commissioner explained that, the State is reforming the vigilantes inoder  to support the existing conventional   security forces in the fight against insurgency and bandatry in the State.

“Vigilantes has not been  dismantled, but to have operational sucesss, to support the existing conventional security structure, to curb small arms and illegal weapons in the State ”

Under the proposed  structure, apart from the State commander General and the two Deputy  commander,  there will be three Zonal sector commanders for the three senatorial district in the State.

The Commissioner explained that, local government comanders will also be appointed based on  the voluntary policing structure in the State.

Meanwhile, a special Vigilante unit will be created to collaborate with relavant security agencies in terms of intelligence gathering.