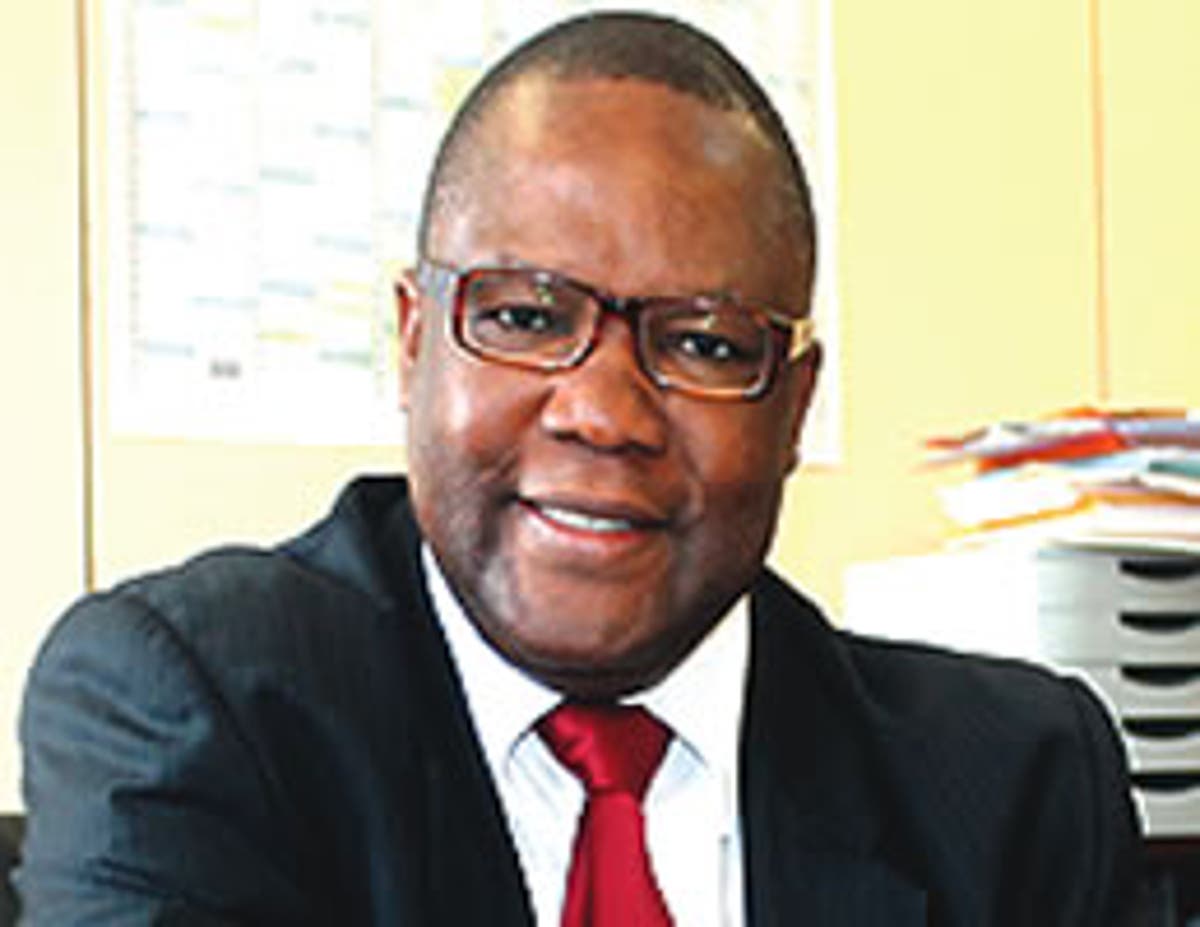 Former Presidential candidate, Dr Obadiah Mailafia may be in for bigger troubles over his claim that a serving governor from the north is a Commander of the Boko Haram group.

Having honoured two invitations from the Department of State Service (DSS) in Jos, Plateau state, the issue has finally moved to Abuja.

The former Deputy Governor of the Central Bank of Nigeria confirmed on Friday evening that he has been asked to appear at the Force Headquarters of the Nigerian Police, Abuja on Monday for criminal investigation.

Mailafia said, “Yes, the Police were in my house this afternoon. At first, they looked intimidating but they told me they brought a letter. I am being summoned to be at the Force Headquarters on Monday for criminal investigation”.