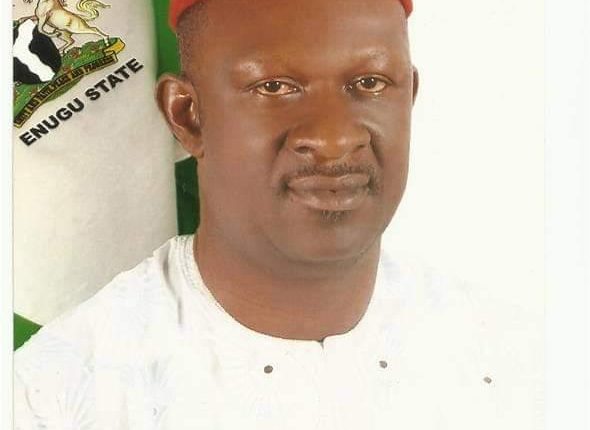 Ekweremadu reportedly died at the Niger Foundation Hospital, Enugu.
The cause of his death could not be ascertained as at press time.

A source close to the deceased told Daily Tracker that the Commissioner slumped during a meeting at the State House of Assembly Complex.

He was immediately rushed to the hospital, where doctors confirmed him dead.

Prior to his appointment as a Commissioner in 2019, Ekweremadu, represented Aninri state Constituency at the State House of Assembly.

He was also the Chairman of Aninri local government on different occasions.