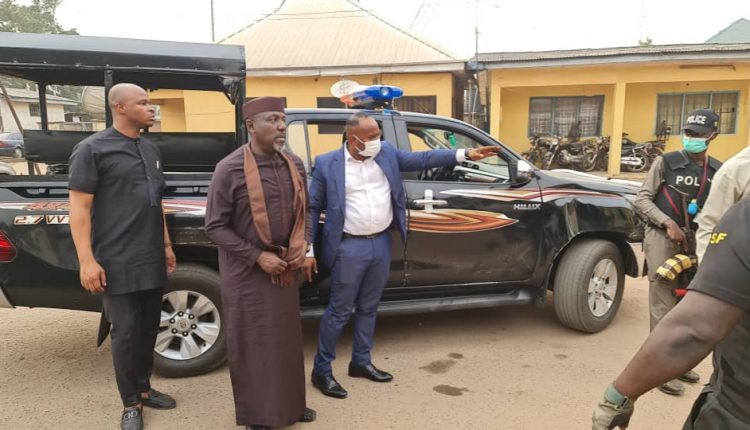 Former Governor of Imo State and Senator representing Okigwe West senatorial zone, Rochas Okorocha has been arrested by the police in Owerri.

Though, details of the unfolding developments were still sketchy at press time, sources said he is currently being detained at the state CID. 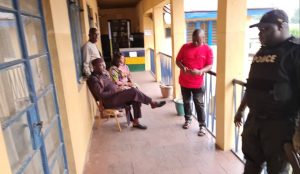 It was however gathered that his arrest and detention may not be unconnected with reports that he personally supervised the destruction and vandalism of security vehicles and breaking into the property of Imo State government. 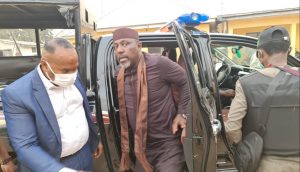 According to a source, “The former Governor this afternoon led armed thugs to break into the property of the state government, destroying security vehicles and other state government properties”. 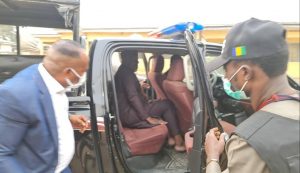 Another source claimed that the former governor dared Governor Hope Uzodimma to reopen the Royal Palm Estate sealed by the State Government.

The source said Okorocha who was accompanied by his son-in-law, Uche Nwosu, broke the keys to recover the estate belonging to his wife, Nkechi.

It was further gathered that the action angered loyalists to the State Government, who then confronted them in a clash that left one person injured.

Imo Government had on Friday recovered the Royal Palm Estate along Akachi road.
The seizure, according to the team led by Commissioner for Lands, Enyinnaya Onuegbu, was in compliance with directive of the Imo State gazette on the report of the Judicial Commission of Enquiry on recovery of Lands and other related matters.