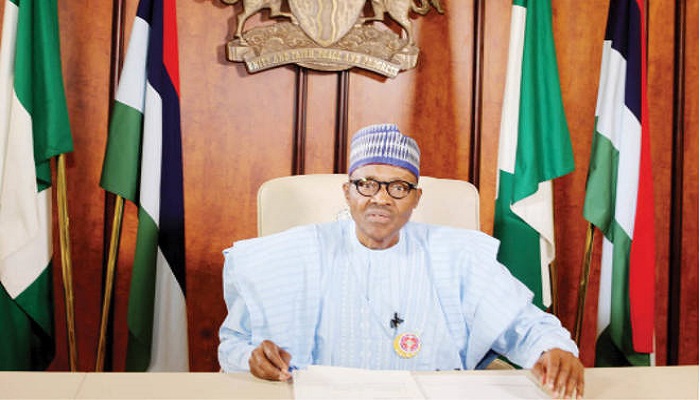 The Southern and Middle Belt Leaders Forum on Thursday berated President Muhammadu Buhari’s Independence Day nationwide broadcast in commemoration of the 60 years of independence of Nigeria, saying that the president would have used the opportunity to restore hope to Nigerians who are gradually losing faith in the nation.

The organisation likened the resident’s broadcast to “the tale full of sound and fury signifying nothing.”

The leaders maintained that the broadcast offered the president the opportunity to outline the process of reconstituting Nigeria to return it to the path of productivity, autonomy for the federating units and sustainable peace and development.

“The Southern and Middle Belt Leaders Forum has examined the broadcast of President Buhari to mark the occasion of the 60 years of independence of Nigeria and disappointingly concludes that it was like the tale full of sound and fury signifying nothing.

“In the midst of all the country is going through that requires the leadership to summon the constituent units to the table of brotherhood to seek fundamental ways out all we were treated to were the usual bland sermons and empty rhetorics.

“The President said he was engaging in self-reflection but he never remembered how our founding fathers negotiated a federal constitution which put us on the path of development in the early years of independence until military intervention set us on the ruinous unitary lane which has fostered underdevelopment to the point that we are now the global secretariat of poverty at 60.

“It is shameful that on this type of occasion, our president had to be lecturing us on why we had to pay more for fuel because countries like Ghana, Egypt and  Niger are paying more.

“The President would have been more inspiring if he had used the opportunity to lay out the process of reconstituting Nigeria to return it to the path of productivity, autonomy for the federating units and sustainable peace and development. To leave Nigeria under its failing structure and be talking of launching ethical whatever is a meaningless distraction.”

Removal of fuel subsidy, a step in the right direction says Sanusi