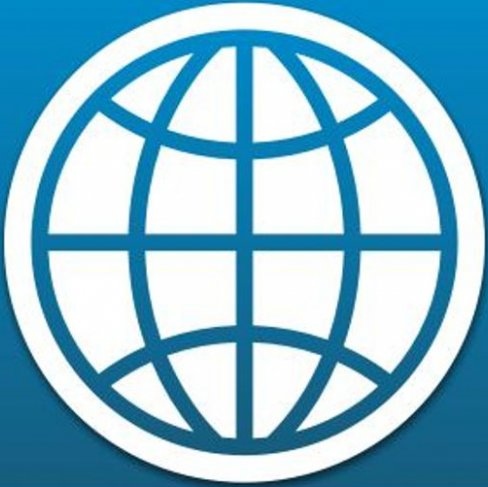 Nigeria recorded its worst decline in more than a decade with a 6.1 per cent contraction in Gross Domestic Product in the second quarter of 2020, according to a World Bank report.

‎The latest edition of the World Bank’s Africa’s Pulse, titled ‘‎Charting the Road to Recovery’, which was released on Thursday, ‎noted that the COVID -19 pandemic has reversed growth is Sub-Saharan African countries, including Nigeria.

“Nigeria’s real GDP contracted by 6.1 per cent year-on-year in the second quarter of 2020 – the worst result in more than a decade,” the World Bank report said.

The report further ‎noted that substantial downturn in economic activity will cost Nigeria and other countries in region at least $115 million in output losses this year‎.

The World Bank observed that growth in Sub-Saharan African countries, including Nigeria, is predicted to fall to -3.3 per cent in 2020, pushing the region into its first recession in 25 years.

According to the World Bank, 40 million people in Nigeria and other African countries could fall into extreme poverty in 2020 due the economic impact of the pandemic.

“The pandemic could also drive up to 40 million people into extreme poverty in Africa in 2020, erasing at least five years of progress in fighting poverty,” the World Bank said.

Lockdowns and other measures being implemented by various governments to curb the spread of the COVID – 19 disease come with a high economic cost, according to the report.

Like Nigeria, South Africa and Angola, two other big economies in the region, are experiencing a decline as a result of the pandemic.

“South Africa, operating under severe containment measures, saw its real GDP contract by 17.1 per cent year-on-year in the second quarter of 2020.

“Angola, Sub-Saharan Africa’s second largest oil producer after Nigeria, saw its economy contract by 1.8 per cent year-on-year in the first quarter of 2020.

“Among oil exporters, after expanding by 1.5 per cent in 2019, real GDP is projected to fall by more than four per cent in 2020, owing to contractions in Angola and Nigeria,” the World Bank said.

However, the report noted that countries which are not highly dependent on mineral resources would record relatively moderate decline in growth in 2020.

“In several non-resource-intensive countries, including Côte d’Ivoire, Ethiopia, and Kenya, growth is expected to slow substantially, but remain positive, owing to their more diversified economies.

To ensure recovery from the impact of the pandemic, the report recommended ‎the implementation of a bold reform agenda that includes policies that create fiscal space and promote job creation.

Speaking during the virtual launch of the report, Albert Zeufack, World Bank Chief Economist for the Africa regions, said, “The road to recovery may be long, and it may be steep, but prioritising policy actions and investments that address the challenge of creating more, better and inclusive jobs will pave the way for a faster, stronger and inclusive recovery for African countries.”