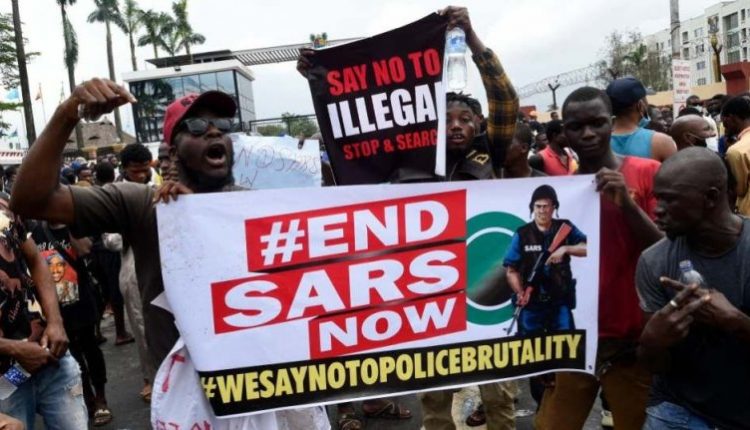 The Federal Government said on Thursday that the ongoing industrial action embarked upon by the Academic Staff Union of Universities (ASUU) has to a large extent aided the ongoing nationwide #EndSARS protests.

The government said students who were supposed to be in the classrooms have been “recruited” to join the protests.

The Minister of Labour and Employment, Chris Ngige, made the disclosure during a meeting between the government and ASUU officials on Thursday in Abuja.

“For the past one week, we have all been on our toes, we have been meeting and we pray that this meeting will yield good fruits.
“We don’t take pleasure to the fact that the children who are supposed to be in school are being recruited into the #EndSARS, #EndStrike, #EndSWAT campaigns.
“As much as possible, we will try to see how we can meet ourselves halfway, so that we can resolve this crisis to the benefits of all and the country at large.”

The minister said that government has commenced the process of testing the University Transparency Accountability Solution platform created by ASUU.
He said that ASUU members have claimed that the platform will accommodate the peculiarities of the university systems and that the platform will involve three stages of tests to be concluded within the time frame the union gave the government.
“We have the preliminary report and the test-run on the UTAS, and we believe that with that, we will be able to get it right.

“Let me make it clear to members of the press, we never said UTAS will replace the Integrated Payroll and Personnel Information as some are reporting.

“No! The UTAS developed by them is for the university systems and they feel that it captures the peculiarities that are configured to accommodate all the university systems, especially as it affects the professors and other teaching staff and even the non-academic staff.
“We, as government, feel we are going to put it up for tests – three stages of tests. We have done the first stage of test which is within the timeline of six months that ASUU promised.

“We are going to do other integrity tests — Alpha test, Beta test and the one they call roll-over and other whatever test. It is the technologists that know all those tests. But this is the round we are going on now,” he said.
On his part, ASUU President, Prof. Biodun Ogunyemi, commended Senate President Ahmed Lawan, Ngige, amongst others for making the discussion possible between the concerned parties.
He said, “We are here with an open mind and at the same time, we need to put it on record that our members out there expect much from this meeting.

“Our members are ready and willing to go back to class because it is a matter of national interest. Just like every other person’s child is at home, our children are also at home.”

‌FG asks all civil servants to return to work by Monday