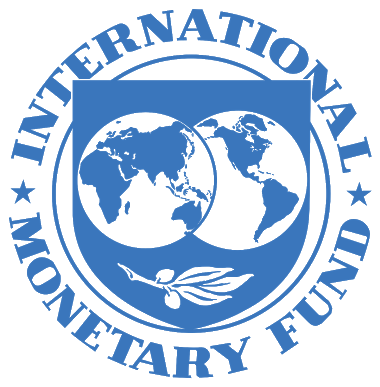 The International Monetary Fund has revised Nigeria’s economic contraction from 5.4 per cent to 4.3 per cent in 2020.
It said this in its World Economic Outlook which was released on Tuesday in Washington DC, United States.
The reversal follows the country’s easing of the lockdown and re-opening of most sectors of the economy, as well as the recovery of global oil prices.
The IMF however reduced the country’s 2021 Gross Domestic Product growth forecast to 1.7 per cent, after projecting in June this year that the economy would rebound by 2.6 per cent next year.
It said, “We are projecting a somewhat less severe though still deep recession in 2020, relative to our June forecast,” IMF’s Chief Economist, Gita Gopinath, said in the report.
The IMF also projected global growth to fall by 4.4 per cent in 2020, which is a less severe contraction than the 4.9 per cent contraction forecast in the June 2020 World Economic Outlook.
“The revision reflects better-than anticipated second quarter GDP out-turns, mostly in advanced economies, where activity began to improve sooner than expected after lockdowns were scaled back in May and June, as well as indicators of a stronger recovery in the third quarter,” it said.
IMF also sees global growth in 2021 to surge by 5.2 per cent, which is a little lower than the projection in June 2020.

#EndSARS: SUV runs into protesters in Alagbado area of Lagos