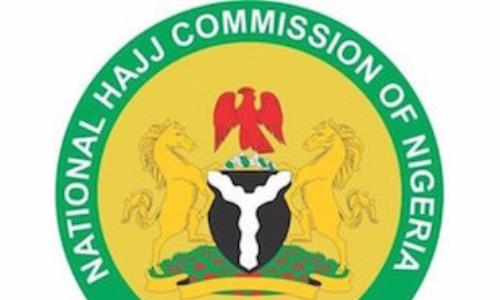 The National Hajj Commission, (NAHCON), has described the newly introduced Hajj Savings Scheme as the first of its kind in the African Sub-region, aimed at paving way for intending pilgrims to save for the purpose of Hajj.

The chairman and Chief Executive of NAHCON Alhaji Zikrullah Kunle Hassan stated this during the formal launch of the Scheme organized by commission in collaboration with an Islamic Financial Institution in Kano.

Hassan said the scheme was primarily introduced to ginger the confidence of pilgrims in the ability and capacity of the Commission in working out modalities aimed at assisting those willing to deposit their monies in preparation for the forthcoming hajj operations.

He further explained that the Hajj Savings Scheme , evolved by virtue of Section 7 Sub-Section (1) of the legal instrument establishing the Commission which empowers it to, among other things, establish, supervise and regulate a system of Hajj Savings Scheme to be operated by the Pilgrims Welfare Board of each state and FCT for interested pilgrims.

The chairman noted that the Hajj Savings Scheme was a model which was designed and developed as a stop-gap for the full-blown Hajj Savings Scheme, pending the conclusion of administrative and organizational structure towards obtaining  an operating license from the Central Bank of Nigeria.

Earlier, the Sultan of  Sokoto, Alhaji Sa’ad Abubakar, who was represented by the Emir of Bichi, Alhaji Nasiru Ado Bayero called on the National Hajj Commission to exhibit the spirit of transparency  and accountability in the operations of the scheme which he described as timely and laudable.

He noted that all the Emirs and other Muslim traditional rulers were fully in support of the Scheme, as it would go a long way towards injecting succour into the minds of intending pilgrims.

In a remark, Governor, Abdullahi Umar Ganduje of kano state commended the foresight of the management of NAHCON for initiating the scheme.