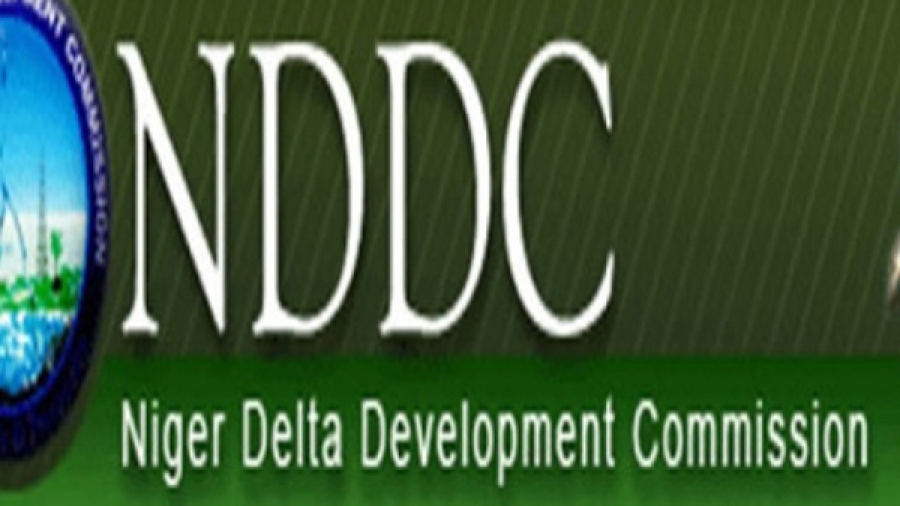 The Minister of Niger Delta Affairs, Sen. Godswill Akpabio, who disclosed this after the FEC m‎eeting on Wednesday, said additional auditors are needed to ensure that outcome of the forensic audit is acceptable not just in Nigeria but to the international community.

He said, “The memo that was presented by the Ministry of Niger Delta Affairs was a concluding memo on the procurement of Field Forensic Auditors for the forensic audit of the Niger Delta Development Commission and today the council approved additional forensic field auditors at a total sum of about N745.2 million.

“This brings the total number of field forensic auditors to 16 in addition to the earlier approved Lead Forensic Auditors, Messrs Olumiluwa Bashir and Co.

“These people are now going to be in charge of the nine states of the Niger Delta which has been divided into 16 lots. As I stated earlier, lots one is Ernst and Young for the headquarters.

“They will be undertaking the 19 years of audit and also bring out the organogram for the restructuring of the NDDC for better performance in future.’’

Akpabio added that investigative security agencies would be attached to each of auditors to ensure transparency in the exercise. ‎
‎
‎