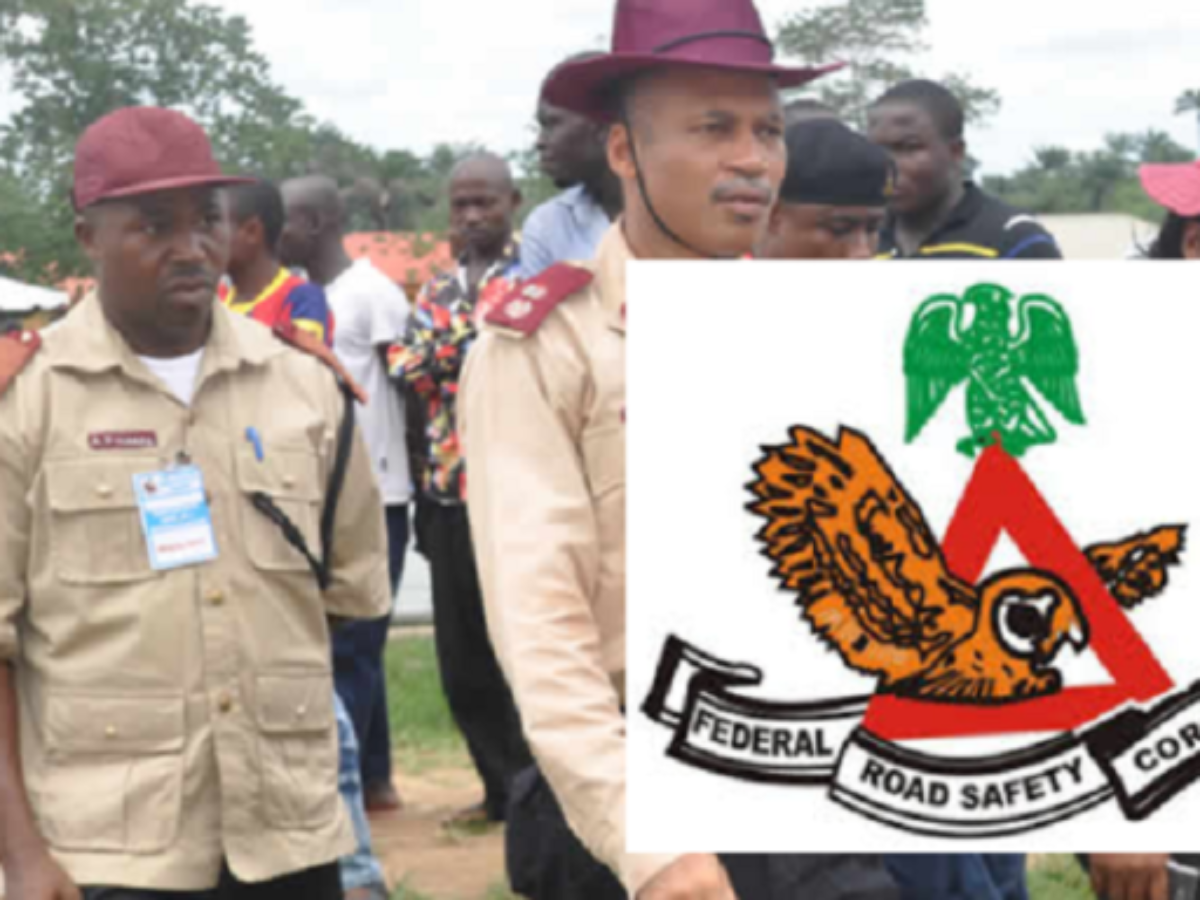 Ahead of next Saturday’s gubernatorial election in Ondo State, the Federal Road Safety Corps has deployed 1,500 personnel to enforce restriction of movement and other electoral laws during the election.

According to the FRSC, the Zonal Commanding Officer RS11HQ Osogbo, Assistant Corps Marshal Godwin Ogagaoghene will lead the team and assisted by the ACM in charge of Federal Operations, Hyginus Omeje, Sector Commander Ondo State, Corps Commander A. Hassan and others.

The Corps Public Education Officer, Bisi Kazeem said in a statement in Abuja on Saturday said the Corps Marshal, Dr Boboye Oyeyemi, equally approved 35 vehicles, including tow trucks, ambulances and other operational vehicles to aid the electoral process in the 18 local government areas of the state.

The statement titled, ‘Ondo governorship election: FRSC deploys 1,500 personnel, 35 vehicles,’ said, “The operatives will enforce the restriction of movement order, certification of vehicles to be used to convey electoral materials, removal of obstructions and rescue operations as well as maintaining orderliness at assigned polling booths.”

The Corps Marshal admonished the personnel to be professional and ensure compliance with the Presidential Task Force directives on COVID-19.

Ronaldo, Ramsey, others in isolation as Juve workers contract COVID-19