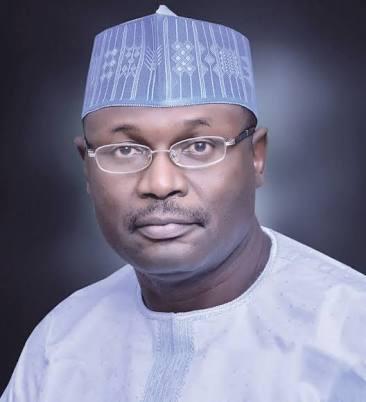 The Independent National Electoral Commission (INEC) says it has uploaded about 75 percent of polling units results from Saturday’s gubernatorial election in Ondo State.

The Commission also disclosed that “all things being equal”, final results of the election, will be in by Sunday afternoon.

INEC National Commissioner, Prof Anthonia Simbine, made this known during a television programme in Akure, the state capital, on Saturday evening.
Simbine said about 75 per cent of the results from all polling units in the state have been uploaded on INEC results viewing portal.

She, however, pointed out that the Commission was mindful of the fact that the state was riverine in nature and, therefore, results from some areas in the state would come in late.

When asked when a winner would be announced, the INEC official said, “I don’t think we can say for definite now. We all know that Ondo State is quite large with varying types of terrains including going over the seas.
“All the results have to come in before we can really say.

“Right now, polling units’ results have been uploaded. We have about 75 per cent of those units’ results uploaded on the INEC results viewing portal.

“But nothing can happen. These have to pass through the RA (Registration Area/Ward Level) collation as well as local government collation centres.
“We are aware particularly in the case of Ilaje that they have not concluded their RA collation and they will be doing that at Igbokoda hopefully tonight.
“It is doubtful that they will be able to come at all. But hopefully, probably, by mid-day tomorrow (Sunday), everything should be in, plus or minus.”