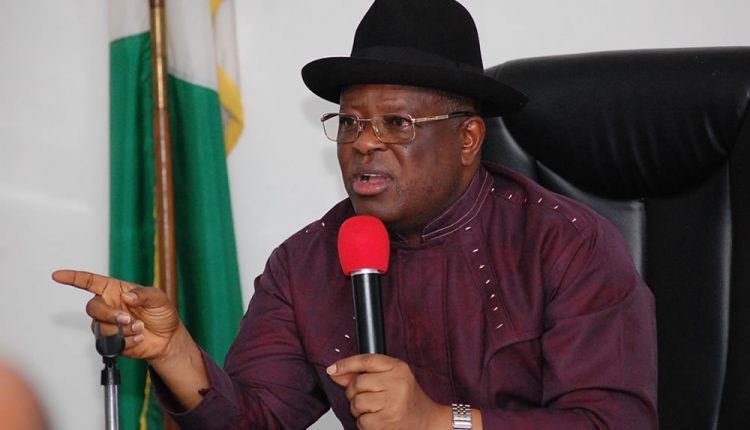 One killed, others injured as two Ebonyi communities clash over disputed land

At least one person has been confirmed dead, while eight others sustained varying degrees of injuries following a deadly clash between two communities in Afrikpo North council of Ebonyi State.

The two communities, Eze-Amaziri and Amata-Akpoha have been at daggers-drawn with themselves over a disputed land in their area.

The Council chairman, Oby Oko Enyim, confirmed the unfortunate development, expressing displeasure over the clash which she described as ‘avoidable’.

While asking security agencies to arrest and prosecute those behind the clash, Enyim specifically identified the Amata-Akpoha community as the mastermind of the disquiet.

The council chairman who at an emergency peace and security meeting she convened at the Council Hall, Afikpo to address the issue with a view to ending the dispute appealed to the warring communities to sustain the spirit of brotherhood that has existed between them from generation to generation.

She called on residents to desist from taking laws into their hands no matter the provocation as government will ensure that justice is not only done but seen to have been done.

The council boss also directed nobody should enter the disputed land for any reason till the matter is amicably resolved.

The Divisional Police Officer, Livinus Nwenyim said his men were working closely with operatives of the Department of State Services to ensure that peace returned to the communities.

Queen of England felicitates with Nigeria at 60