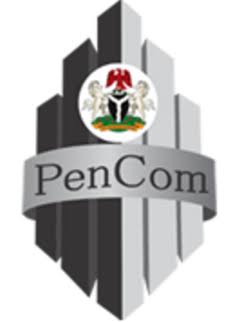 ‎‎The National Pension Commission said it has recovered N17.52bn from employers who deducted monthly pensions from their workers’ monthly salaries but refused to remit to their Retirement Savings Accounts.‎

PenCom disclosed this in its second quarter 2020 report which was released on Friday.

The amount consists of principal contribution of N8.89bn and penalty of N8.63bn.

According to the report, “Following the issuance of demand notices to some defaulting employers whose outstanding pension contribution liabilities had been established by the recovery agents, 16 of the affected employers remitted the sum of N261.33m representing principal contribution (N152.79m) and penalty (N108.54m) during the quarter.

“This brought the total recoveries made from inception to 30 June 2020 to N17.52bn comprising principal contribution of N8.89bn and penalty of N8.63bn.”

The report noted that the cumulative sum of N2.94bn had been paid into the bank accounts of 36,551 NSITF contributors as lump sum/one off payment from inception to June 30.

For the quarter ended June 30, the commission said it processed monthly pension payments totalling N62.25m in respect of 3,629 NSITF pensioners.