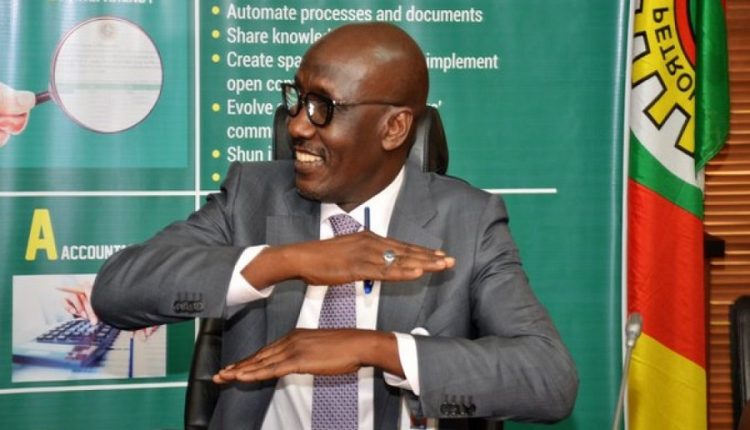 Hours after the organized labour suspended the planned nationwide industrial action to protest against the increase in electricity tariff and price of petrol, the Group Managing Director of the Nigerian National Petroleum Corporation, Mele Kyari has given an assurance that the agreement reached between the labour leaders and Federal Government would be “diligently implemented”.

The organized labour had suspended the strike for two weeks after a marathon meeting with the federal government on Sunday.

Among the agreements reached at the meeting was that NNPC would expedite the rehabilitation of the nation’s four refineries located in Port Harcourt, Warri and Kaduna and to achieve 50 per cent completion for Port Harcourt by December 2021, while timelines and delivery for Warri and Kaduna will be established by the inclusive Steering Committee.

On the issue of electricity tariff reforms, the parties agreed to set up a Technical Committee comprising Ministries, Departments, Agencies, NLC and TUC, which will work for a duration of two weeks effective from Monday, September 28.

In a tweet shortly after the meeting, Kyari commended the Nigeria Labour Congress (NLC) and the Trade Union Congress (TUC) for putting the nation first in their agitation.

“We reached an accord to suspend the planned strike action, great responsibility for both government and Labour, all serving the common good, beneficial challenge for NNPC, we will follow through diligently,”

“Being a former Union leader, I understand the difficulties of Labour leadership when faced with choices between stark realities and legitimate follower expectations. The leadership chose the pursuit of common good and posterity will vindicate us all for standing with our country.

“NLC and TUC demonstrated absolute faith in our country and showed understanding on the inevitability of PMS deregulation and jointly charted a way forward to secure local refining sufficiency through greater stakeholder inclusiveness and transparency. We will follow through diligently,” the GMD tweeted.

For the records: JOINT COMMUNIQUE ON THE RESOLUTION OF TRADE DISPUTE BETWEEN THE FEDERAL GOVERNMENT OF NIGERIA (FGN) AND THE ORGANIZED LABOUR