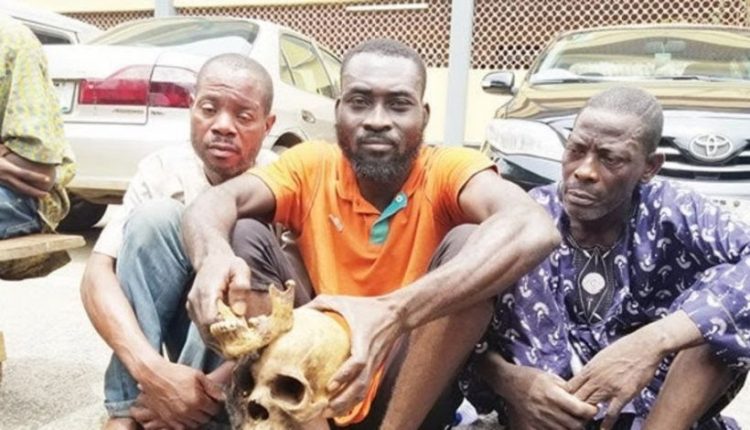 ‎Three men have been arraigned before an Ado-Ekiti Chief Magistrates Court for allegedly exhuming 10 corpses and beheading them for ritual.‎

According to her, the men dug up graves and severed heads of corpses at St. Paul Anglican Church Cemetery in Orun-Ekiti.

Ikebuilo said that the severed corpses were those of Philip Akintayo, Moreani Ajayi and eight others.