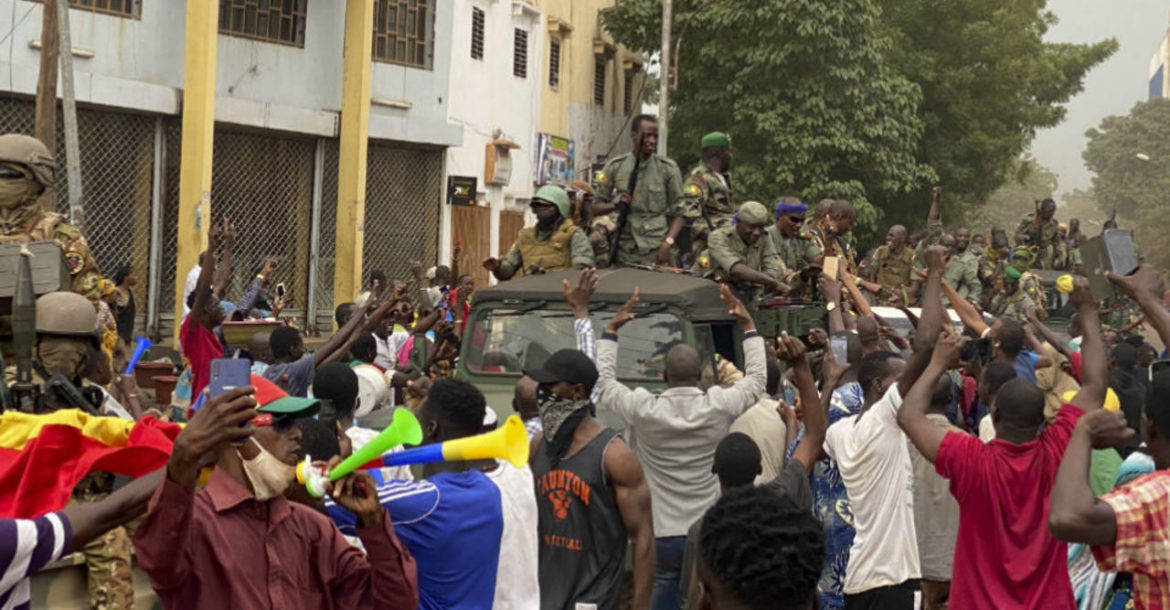 Two soldiers were killed and six wounded in an ambush in central Mali, a region buffeted by a jihadist insurgency and ethnic violence, a senior security source said Wednesday.

The troops were attacked on road between Douentza and Boni on Tuesday, the source said, without giving further details.

Thousands of troops and civilians have died since 2012, when jihadists fomented a revolt in northern Mali that then spread to the centre of the country and now troubles Niger and Burkina Faso.

Frustration at failures to curb the insurgency fuelled protests against former president Ibrahim Boubacar Keita before he was ousted in a military coup on August 18.

Attacks on the army have continued since the coup. Interim president Bah Ndaw, installed by the junta last week, has vowed to pursue a “merciless war” against “terrorist forces and organised crime”.