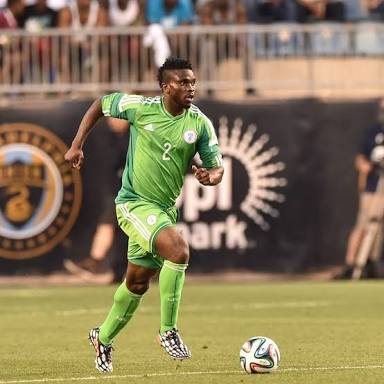 ‎Former Super Eagles captain, Joseph Yobo, has officially resumed duty as the new assistant coach of the Super Eagles after being appointed for the role back in February.

The former Everton captain, 40, joined the squad in Austria for the friendly games against Algeria and Tunisia.

Nigeria will face Algeria and Tunisia on Friday, October 9, and Tuesday, October 13, 2020, respectively in Austria.‎

Trump replies Pope, says ‘When ISIS attacks Vatican, you would wish I was elected President’