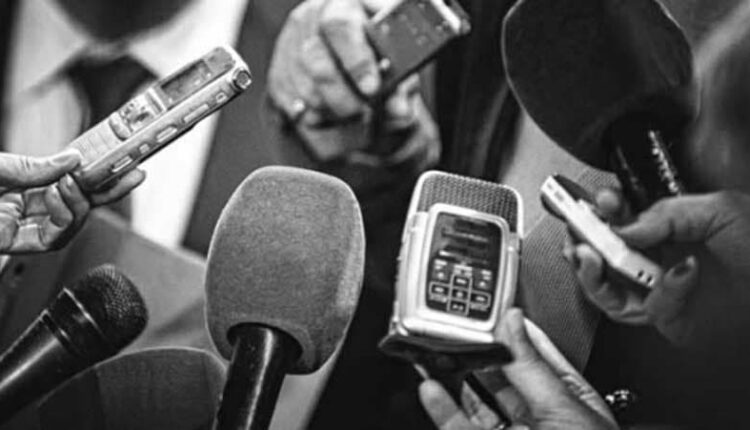 In 2021, at least 1,400 media workers succumbed to the coronavirus (COVID-19); which means 116 of them died per month or four per day on the average, the Press Emblem Campaign (PEC) announced yesterday in Geneva, Switzerland.
“No continent is spared by the pandemic. Of the 1940 journalists dead registered by the PEC since March 1, 2020, Latin America leads with half of the victims, or 954 deaths. Asia follows with 556 dead, ahead of Europe with 263, then Africa 98 and North America 69.

“More than 50 casualties are still under investigation. The actual number of victims is certainly higher, as the cause of journalists’ deaths is sometimes not specified or their death not announced. In some countries, there is no reliable information. The 2,000 figure is a low estimate,” PEC said in a press release.
According to PEC India Representative, Nava Thakuria, the vast South Asian country might have lost over 400 media workers to the pandemic, but a hundred of them had yet to be authenticated.

“After a spike in deadly infections in the first half of 2021, the death toll thankfully slowed in the second half thanks to advances in vaccination,” said PEC Secretary General, Blaise Lempen.

For the second half of 2021, 225 deaths were registered, with an increase in Europe, and a sharp decrease in Latin America and Asia (in December 25 journalists died, in November 28, in October 27, in September 33, in August 42 and in July 70). In the first half of 2021, 1,175 journalists were killed by the virus.
The PEC expressed hope that the slowdown would continue in 2022, but expressed worry by the high number of infections caused by the Omicron variant.
It called on all media workers to take the necessary precautions, including the booster vaccine.

“The PEC tally is based on information from local media, national associations of journalists and regional PEC correspondents,” PEC said in the release.