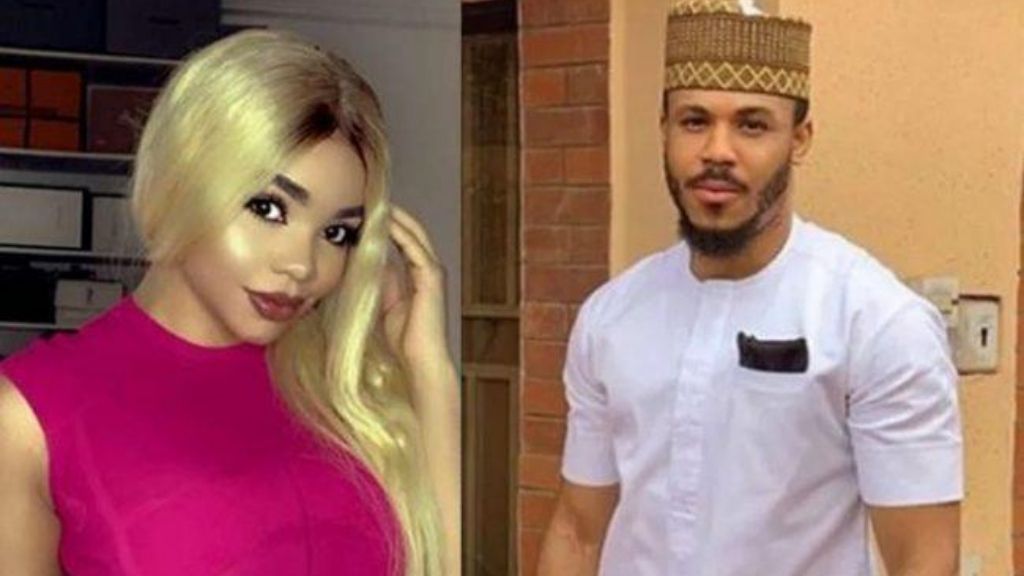 BBNaija Lockdown: Why I refused Ozo’s love advances by Nengi

Barely 24-hours after fellow housemate, Ozo was evicted from the Big Brother Naija reality show, his fellow housemate and love-interest, Nengi says she takes time before falling in love with anybody.

According to her, once she accepts someone as a lover, it is usually deep and not mere hallucination or friendship.

“It will take time for me to date anyone because I need to be friends first and be sure he can deal with the excesses, she said.

“I like him a lot, cried in the diary room several times because of him but I need to be outside the house before I make any decision.

“Most of my exes were my longtime friends before we started dating because I know the kind of person I am.

“When I fall in love it is really deep, she said.

Ozo had during his stay in the house made frantic efforts to win Nengi’s affection but the Bayelsa-born reality star rebuffed him all the way.

Nengi all the time insisted she was not ready for a relationship with Ozo or had another relationship outside the house she intends to keep.

However, after Ozo’s eviction from the show on Sunday, Nnegi broke down in tears, saying Ozo was her closest friend in the house and does not want him to leave just yet.

After Ozo’s eviction, Laycon asked Nengi why she refused to have a relationship with Ozo despite their closeness.

Nengi said she takes her time before dating anyone and was not sure if Ozo could tolerate her excesses.