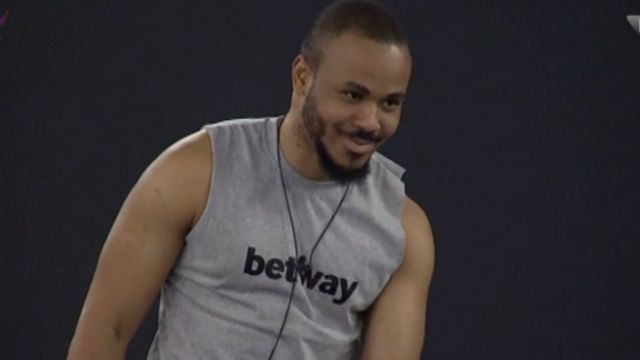 Smarting from Sunday’s eviction of Ka3ina and Lilo from the Big Borther Naija season 5 house, Ozo on Monday emerged as this week’s Head-of-House.

By his victory, Ozo, a favourite to win this season’s show became the third housemate, and the first male to win the challenge, after Nengi and Lucy

He emerged winner of the games, after beating seventeen other housemates at the arena.

Ozo also appointed Dorathy to be his deputy Head-of-House, which she accepted.

With this victory, Ozo is exempted from evictions on Sunday, alongside his deputy, Dorathy. They also have access to the Head-of-House lounge.