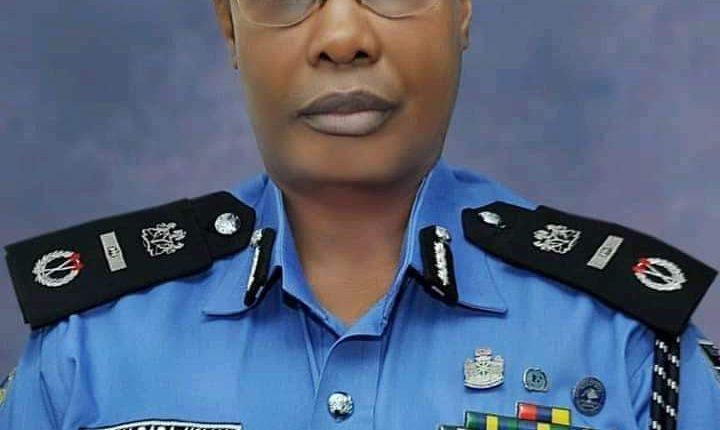 According to the Minister of Police Affairs, Maigari Dingyadi, the appointment takes immediate effect.

The Yobe born Police chief has held several strategic positions in the past.

Here are few things to know about the acting IGP:

2. He hails from Geidam in Yobe State and has had meritorious years in the force.

3. He has also served in various capacities such as DIG Force CID and was also the Force Secretary at the Force Headquarters, Abuja.

5. He was in Ilorin as an Area Commander. He was the second-in-command in Ebonyi, He was also an Assistant Commissioner, CID in Kaduna and before then was DPO (Divisional Police Officer) in various places like Yola, Gombe, Kaduna, and Jos.

6. He holds a Masters in Public Administration (MPA) Degree from the University of Maiduguri, Borno State 1997 and a BA (ED) Political Science from Bayero University, Kano State as well as Professional Courses/Workshop Institution.