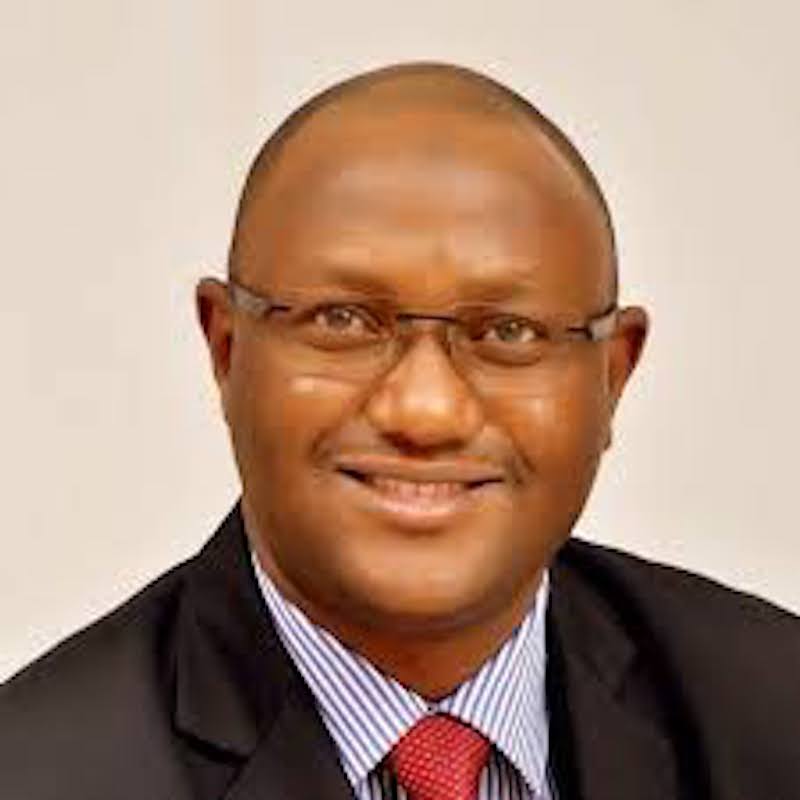 Even with a debt of a whooping N96 billion, the Borno State government on Monday declared the state remains the lease indebted state in the country.

Commissioner of Finance, Budget and Economic Planning, Alhaji Adamu Lawan made the claim while speaking with newsmen in Maiduguri.

He said this was despite the fact that the state is indebted to the tune of N96 billion.

Lawan used the opportunity to speak about the state’s 2020 Revised Budget.

The Commissioner who said that the budget was revised in order to cope with worldwide economic stagnation brought about by the adverse effect of COVID-19, disclosed that the N96 billion debt the state is owing comprises of pensions , gratuities, contractors arrears among others.

He narrated that despite the debt of the state, it never meant that the state was in a bad state.

He noted that by the rules of the Department of Management Office of the Federal Government whenever any state is collecting a loan, the office used to do what is called debt sustainability analysis to determine whether the state is capable of collecting loans.

“The 2020 budget was revised to reshape the priorities of the government for effective and efficient implementation and for good governance, in the face of the adverse effects of COVID-19 global pandemic.”

“The original 2020 budget was tagged budget of recovery and Stabilization in line with Governor Zulum’s solemn declaration during his inaugural address that this administration will “build on the solid foundation already laid in the 10-pact transformation agenda to take our beloved State to the next level.

“The 10-pact transformation agenda will consolidate on the gains so far achieved and also restore the dignity and prosperity of the State.

“It is an all-inclusive agenda bringing everybody on board with a view to salvage and build a virile, strong and prosperous State. This philosophy informs the policy thrust of this administration anchored on good governance, transparency, and accountability, rebuilding of infrastructure, resettlement and rehabilitation of IDPs, restoration of peace, agricultural transformation and job creation, provision of qualitative free education up to senior secondary school level, improved health care services, etc.”

He however said: ” Fortunately, these objectives are not affected by the amendment to the budget. This is because the reduction in capital expenditure were largely non-essential and/or administrative purchases.

“However, as the amendment is informed by the global pandemic – Covid-19, the response expenditure is central to the revised budget,” he declared.