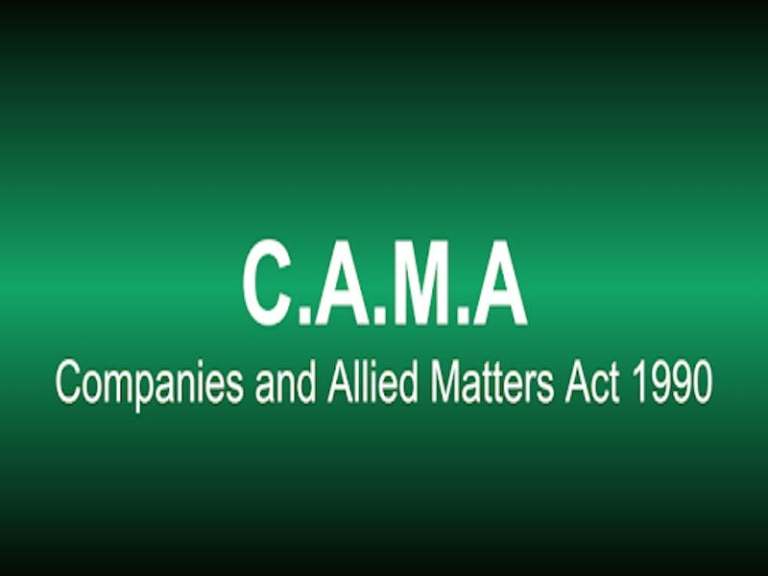 CAMA: No plan to stifle churches in Nigeria says Presidency

*** as CAN as Buhari to suspend new law

The Presidency on Tuesday dismissed as ‘false, mischievous and an attempt by the opposition to blackmail the President for political motive’ claims by some religious leaders that the Companies and Allied Matters Act (CAMA) recently signed into law by President Muhammadu Buhari was aimed at stifling the growth and development of churches in Nigeria.

This came as the Christian Association of Nigeria asked President Buhari to suspend the implementation of the new law with immediate effect as it was not in the interest of the people.

The Senior Special Assistant to the President on Niger Delta Affairs, Senator Ita Enang who spoke during an interactive session with the leadership of the Christian Association of Nigeria in Abuja, said government had nothing against the Christian community in Nigeria as being insinuated.

Enang in the meeting organised to educate the Christian body over the contentious provisions of the CAMA, assured the church that had spoken nothing but the whole truth about the new law and pleaded with the trust the government on the new law.

He explained dismay that some politicians, especially those from the opposition, had attempted to paint the CAMA as an anti-religious law geared towards enslaving the church.

He said the misconceptions that trailed the Act had found their way in through deliberate misinformation, explaining they were spun to blackmail President Muhmmadu Buhari.

The President, he said, didn’t originate the law and at previous occasions withheld accent when he was not convinced it was good enough for Nigeria.

“We want to declare as a fact that the Act does not target churches or religious bodies as wrongly assumed.

“For an illustration of this, I present a tabular form of the provisions of the 1990 ACT which came into force on January, 2nd 1990, which after more than 30 years of operation has now been repealed and replaced by CAMA 2020 hereunder are the comparative provisions in the two enactments to show particularly that the 2020 ACT assented to by President Muhammadu Buhari has not introduced any matter oppressive to the Christian Community or any religion nor any matter discriminatory against any class of persons in Nigeria.”

Also speaking, the President of the CAN, Reverend Samson Ayokunle, pleaded with the president to carry out a further appraisal of the legislation in accordance with the provisions of the 1999 Constitution of Nigeria (as amended).

“We are mindful that comments in the public domain are beginning to indicate that CAMA, 2020 has the potential that can further undermine the faith of stakeholders in the Nigerian-state.

“The dominant schools of thought in the public domain, hold the view that should stakeholders of the Nigerian-state seek judicial intervention or amendment of the Act by the National Assembly, they shall achieve nothing much, as they consider such, as exercises in futility.

“We must allay their fears and encourage them to exercise their democratic rights in our participatory democracy; hoping that when citizens approach these state institutions, they shall rise up to the challenge.

See also  Just in: 20 dead as plane crashes in Ukraine

“Mr. President, from the foregoing, we are of the opinion that you should kindly issue the appropriate directives to suspend the implementation of CAMA 2020 and affirm a thorough reappraisal of the legislation that is in correlation with the provisions of the 1999 Constitution of Nigeria (as amended), other extant legal and policy frameworks, the national economy, national security, national interest and the wellbeing of the people,” Ayokunle pointed out.