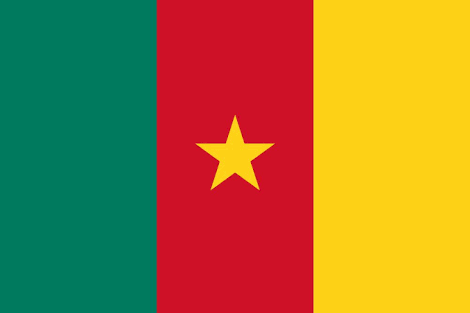 According to him, the suspects specialised in kidnapping innocent Nigerian citizens and cattle rustling.

They usually took their victims to their hideouts in Cameroon from where they made demands for ransom.

Amin said he will travel to a town on the border between Cameroon and Nigeria to receive the suspects from Cameroonian authorities. ‎
‎

“Right now I will travel to Belel, a District and border town in Maiha, together with some Nigerian security to receive the suspects,” he said while disclosing the development on Thursday. ‎

“The development was as a result of recent International Peace and Security parley between Nigeria and Cameroon border Communities, held in June in Maiha town.
‎
“The three arrested suspects, have for long been terrorising innocent Nigerian citizens in Maiha, Mubi South and Mubi North.

“They operate with impunity and kill their victims at will if their families or communities failed to raise the ransom,” Amin added.

It is expected that the kidnappers would be handed over to security operatives in Yola, Adamawa State capital, for prosecution.