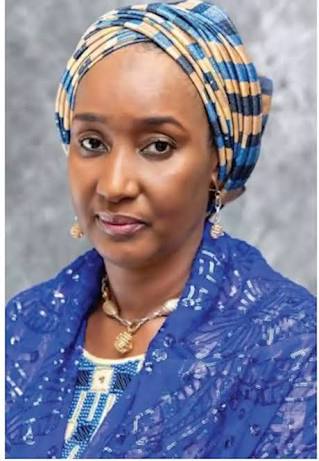 A civil society organisation, Forum for Good Governance (FGG), has demanded for the unbundling of the Ministry of Humanitarian Affairs, Disaster Management and Social Development.

In a statement issued in Abuja by its convener, Ugochukwu Ezekiel Hanks, the organisation also described as an aberration the stripping the Vice President of the powers to supervise NEMA, the National Boundary Commission (NBC) and other agencies.

The group further noted that the recent controversies surrounding the so-called ‘super ministry’ had questioned the capacity of the Minister of Humanitarian Affairs, Hajiyya Sadiya Farouq to manage the octopus entity she has been saddled with.

The group noted that the latest of such controversies was the ongoing probe of the North-East Development Commission (NEDC), one of the agencies under the ministry, by the House of Representatives over allegation of mismanagement of N100 billion through a series of frivolous spending.

“While it is too early to declare the minister and the managing director guilty of the allegations against them, the FGG noted that there have been similar controversies about the management of the Buhari administration’s Social Investment Programme, especially the N-Power and the Home Grown School Feeding Programme. The group recalled the controversies that characterised the implementation of the home-grown programme, even when pupilswere not in school recently.

“While the first and second batch volunteers of the N-Power Programme have been complaining that their allowances have not been paid even as they are being disengaged, the process of enrolment of new intakes have also been marred by controversies and alleged corruption.

“It’s therefore clear that if the objective of bringing the social investment programmes under the ministry was to ensure efficiency, that goal is far from being achieved. There are also insinuations that the ministry is virtually running the National Emergency Management Agency (NEMA), which should be under the supervision of the office of the Vice President statutorily,” the group noted.