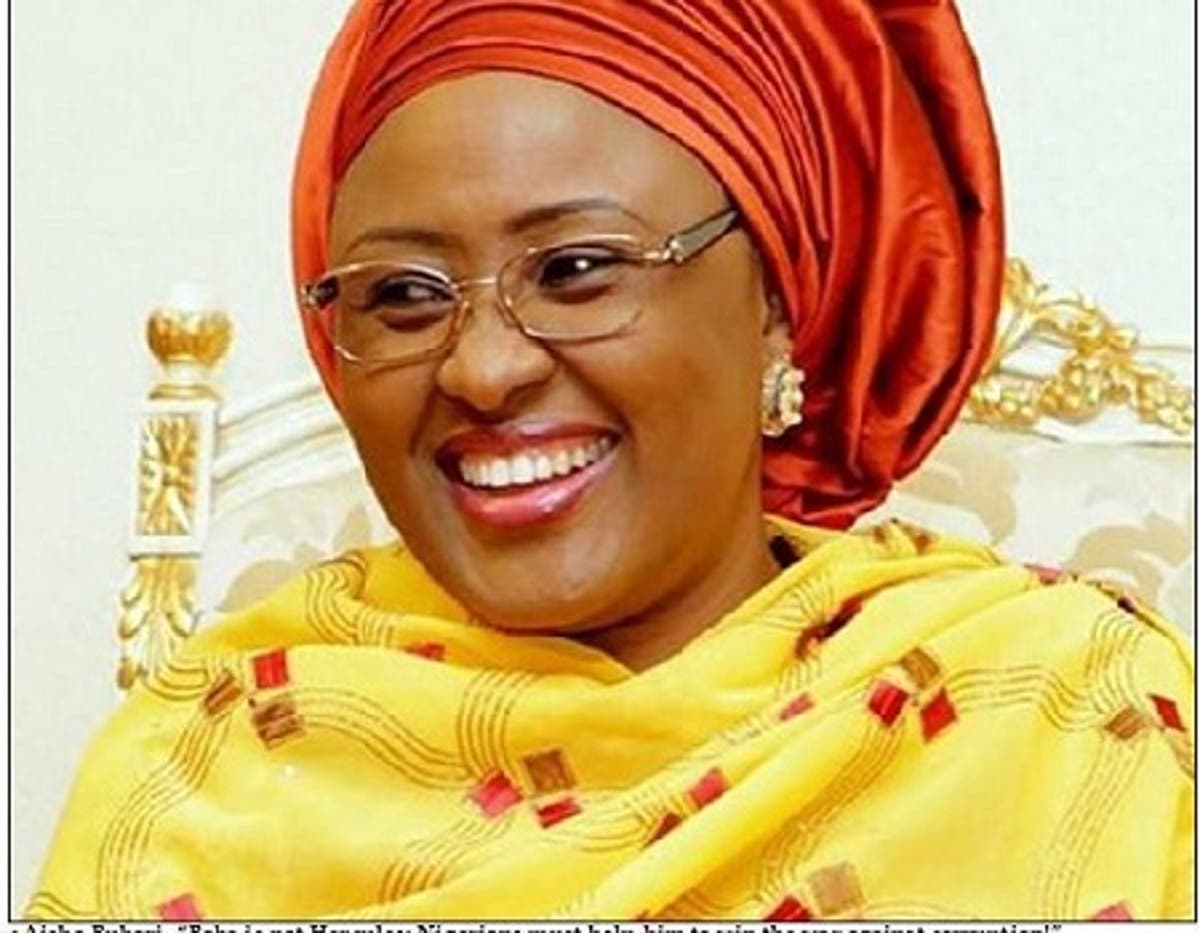 Close relatives of Nigeria’s first family have dismissed as false online report that claimed that the First Lady, Mrs. Aisha Buhari, was almost involved in an air accident while returning from Dubai.

The online media (not Daily Tracker) had reported the alleged near air mishap, involving a private jet, carrying the First Lady, Mrs. Buhari, one of her daughters, Hanan Buhari, and four other passengers.

The report, which claimed that the aircraft, supposedly owned by Borno-born billionaire and in-law to the First Family, Alhaji Mohammed Indimi, was heading back to Nigeria from Dubai, also claimed that it lost control midair, almost one hour to landing time in Nigeria.

Investigations by Daily Tracker however showed that the said report may not be completely true as sources disclosed that Hanan was not aboard the said flight. Same source also disclosed that no flight of Alhaji Indimi has actually flown in the last two months.

A close relative of the first family who confided in Daily Tracker denied the report, insisting that apart from the fact that the First Lady is back to the country, every other story carried in the online report represented falsehood.

Spokesman to the First Lady, Aliyu Abdulahi however said he was still yet to get the full details of what happened.

“I’m trying to confirm what happened so I can’t really… If you’ll give me time to confirm it’s okay, but if not, my advice is you have to take with a pinch or even a truckload of salt, most of the news coming from these online media, they are not hundred percent or even close to that, most of the time, from my own experience.

“Mostly they give about 10 percent information and then they go on to escalate and exaggerate their report to 100 percent. That’s not how journalism works”, he said.