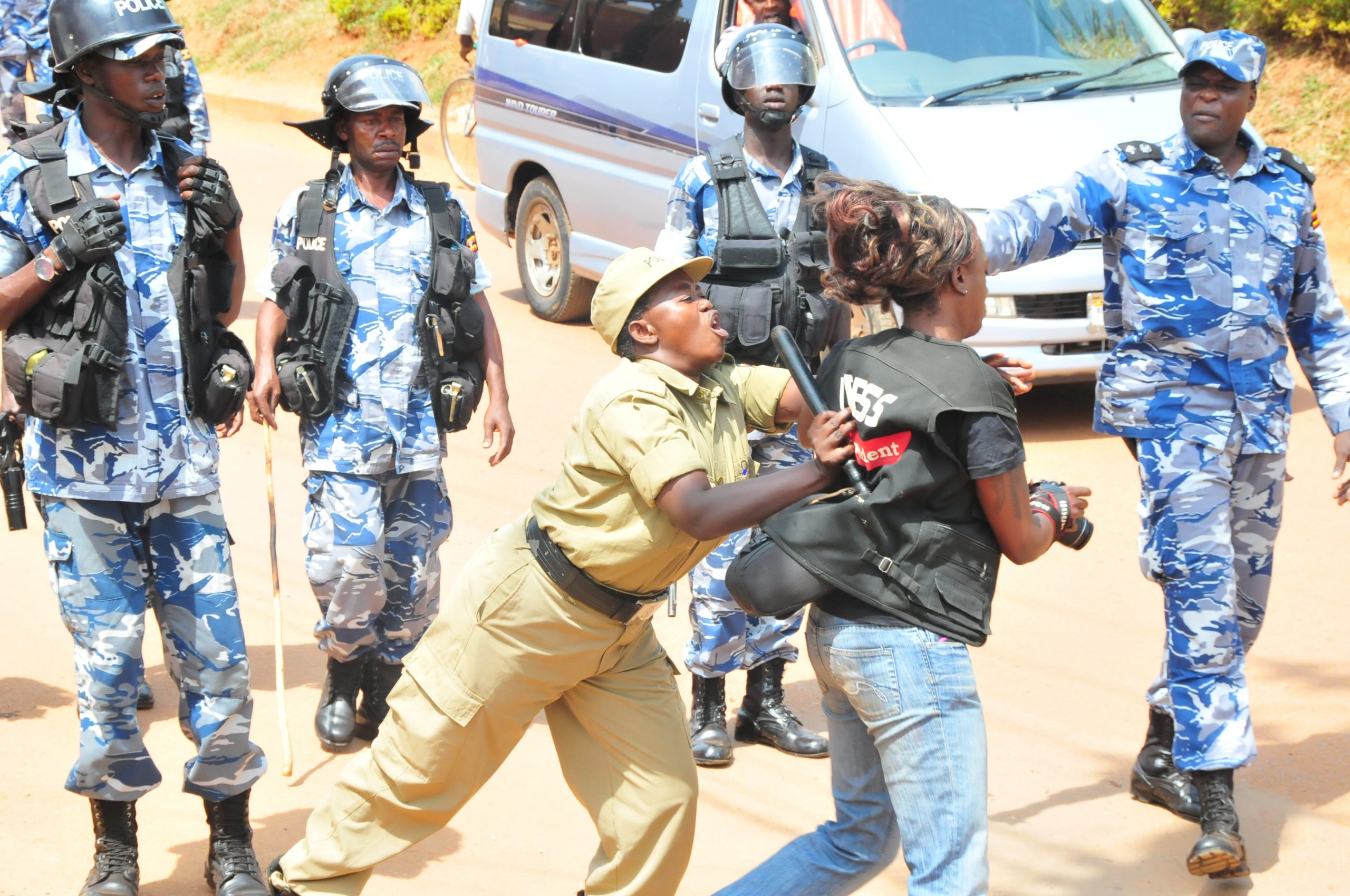 Covid-19: CAJ seeks end to attacks against Journalists on frontline

The Congress of African Journalists (CAJ) has called on African Governments to end all attacks and violations against journalists covering the rampaging covid-19 pandemic.

Rising from a two-day virtual conference hosted by the Nigeria Union of Journalists (NUJ) with the theme: “Covid-19 impacts on journalists and the media: building up to face challenges of Covid-19 and aftermath”, the Congress lamented that journalists covering the pandemic had suffered health, safety and economic attacks.

In a communiqué issued at the end of the conference and signed by its Interim President and Secretary, Comrade Alexandre Niyungeko and William Oloo respectively, CAJ condemned all attacks on journalists, and encourages the justice systems in the African countries to investigate and punish attacks on journalists and the media for exercising their work.

“The African Court and Regional Courts ought to take up cases when attacks against journalists cannot get local remedies.”

The organisation said the conference which took place between 29 and 30 July 2020 maintained that journalists as frontline workers should be given the necessary protection by agents of state instead of the incessant harassment, intimidation and clampdown which have become common-place across the continent.

According to the communique, both Niyungeko and the President of the NUJ, Chris Isiguzo had during their opening statements at the video-conference recalled the context and the motives leading to the foundation of CAJ and called on all unions and associations to join the movement and to develop technologies to host such frequent meetings in the future.

“The first set of presentations addressed “Organisational and Security Challenges facing Journalists and the Media during the Covid-1; the Impacts on Safety and Welfare of Journalists, Staffers and Freelancers; the Job Losses“. The speakers described the risks and ordeal that journalists were going through in many countries of the continent to report news, especially on the covid-19. Thirty (30) journalists have been in jail presently in Africa and some of them risk contamination by Covid-19, he said. Comrade William Oloo Secretary to CAJ presenting the impacts on the media said about 10,000 media workers would have lost their jobs presently.

“The second set of presentations looked at the professional duties of the journalists to provide accurate information and fight disinformation, fake news and misinformation. They also introduced many challenges of access to information and the engagements with government officials and security forces in the field. Especially in countries like Burundi and Tanzania, it came out that the denial of the Covid-19 by government authorities generated repression and attacks on journalists covering covid-19.

“The conference was a success and will take into account the recommendations of the conference into programmes on Health Reporting, Health Safety in relation of the Covid-19, and alternative programmes for journalists and freelancers.” said the interim President of CAJ. “We call on partners to support our programmes to build skills of journalists in order to strengthen the campaign for the prevention of the pandemic” he added.