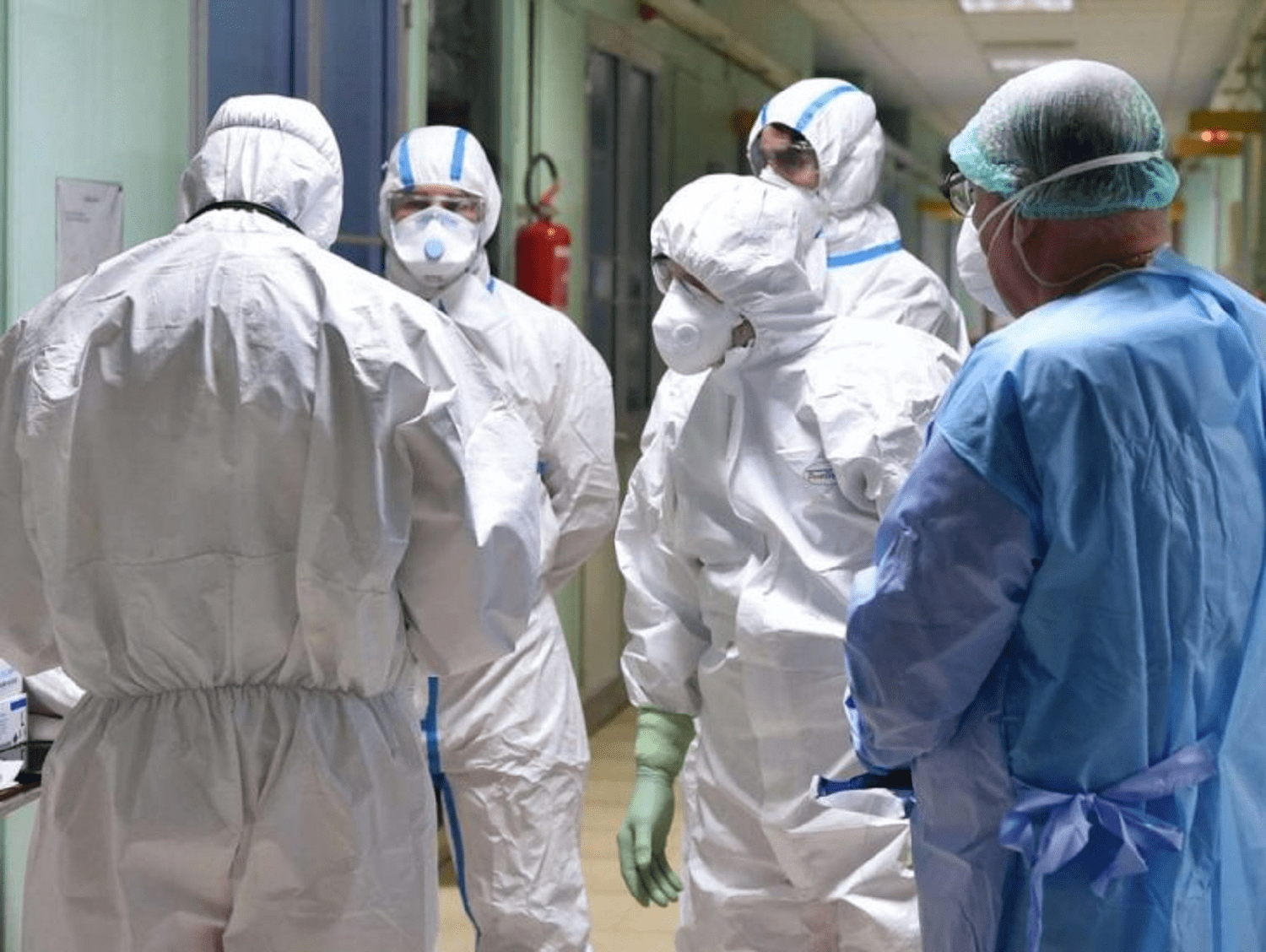 The ongoing efforts to contain the spread of the COVID-19 pandemic in Abuja may suffer an abrupt setback, as the Federal Capital Territory chapter of the Association of Resident Doctors has concluded plans to embark on an indefinite strike from tomorrow.

Abuja currently has the highest number of active COVID-19 cases in the country with over 3, 575 persons infected with COVID-19, according to the Nigeria Centre for Disease Control (NCDC).

The resident doctors including those on COVID-19 duty are embarking on strike for seven reasons including what they described as the refusal of government to pay COVID-19 hazard allowance, as well as its refusal to reflect the salary increase of those promoted since 2016.

An internal memo signed by the Secretary of the Association of Resident Doctors in the FCT, Dr. Mustapha Ibrahim, on Monday and addressed to all doctors, including Medical Directors of government hospitals told them to be ready to down tools.

“This is to inform you that we will be embarking on an indefinite strike with effect from 8 am on Tuesday, September 1, 2020, following the decision of the EGM dated Friday, August 28, 2020.”

Also, in a communiqué issued at the end of the emergency general meeting of the ARD on August 28, 2020, the association said it was embarking on strike for seven reasons.

The document read in part, “Due to the insensitivity displayed by the Office of the Permanent Secretary, FCT, and widespread agitations among our members in the various FCT hospitals in isolation/treatment centres, following series of failed promises, we regret to notify the administration and by extension the general public that the association would embark on an indefinite strike action with effect from 8am, September 1, 2020 until the payment of the COVID-19 hazard and inducement allowance is received and the variation of the 2018 promotion exercise implemented.”

It will be risky to full reopen schools now says PTF