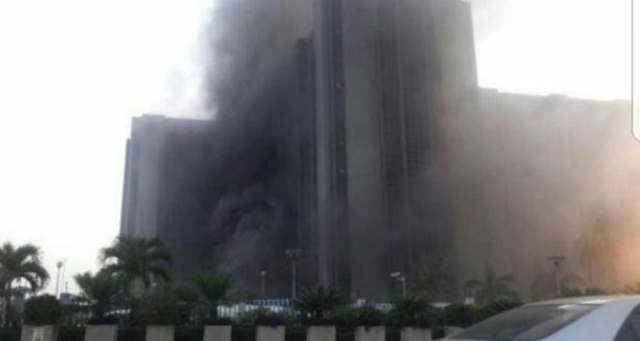 But for the timely intervention of men of the Federal Fire Service shortly after, the secretariat of the Economic Community of West African States (ECOWAS) in Asokoro, Abuja would have been completely razed down by fire, on Tuesday night.

However, the Accounts and Finance department could not survive the fire incident as the floor housing the department was heavily affected by the raging inferno.

Though the cause of the fire incident was still not known as at press time, it was gathered that men of the FFS responded to distress call early enough to prevent the fire from spreading to other parts of the building.

The FFS spokesperson, Ugo Huan could not be reached to possibly state the extent of the damage done to the structure.