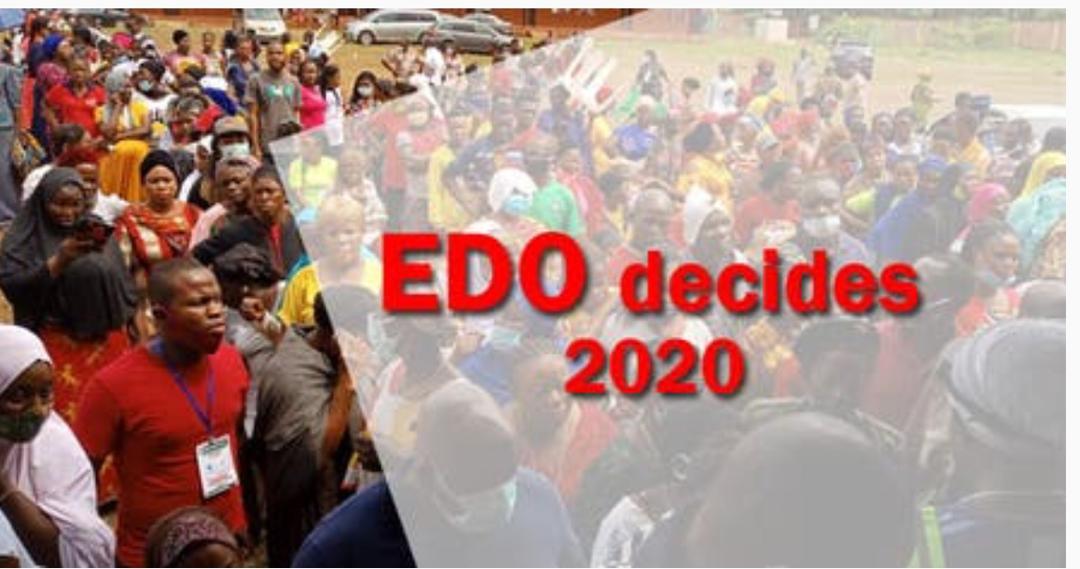 Seventy-two hours after the results of the Edo State Gubernatorial election were released; the Election Petitions Tribunal has opened its secretariat in Benin, Edo State and ready to receive petitions emanating from the just concluded election.

Also, the High Court Complex in Benin, the Edo State capital, had been designated as the venue of the exercise.

A statement issued by the Secretary of the tribunal, Mr. Sunday Martins, said the Chief Judge of the State-Hon. Justice E. A. Edigin gave approval for the use of High Court Complex (Election Petition Court Hall), Sapele Road, Benin City for the Tribunal Exercise.

“The general public is hereby put on notice that the Honourable President of Court of Appeal of Nigeria Hon. Justice M. B Dongban Mensem has established the Election Petition Tribunal Secretariat and accordingly constituted a panel in respect of the Governorship Election conducted in Edo State.

“The Honorable Chief Judge of the State-Hon. Justice E. A. Edigin has graciously approved the use of High Court Complex (Election Petition Court Hall), Sapele Road, Benin City for the Tribunal Exercise. The Secretariat is now open.”

Candidates and political parties who were dissatisfied with the outcome of Saturday’s election have 21 days to file their petition at the tribunal’s secretariat in Benin from when the results of the poll were announced on Sunday.