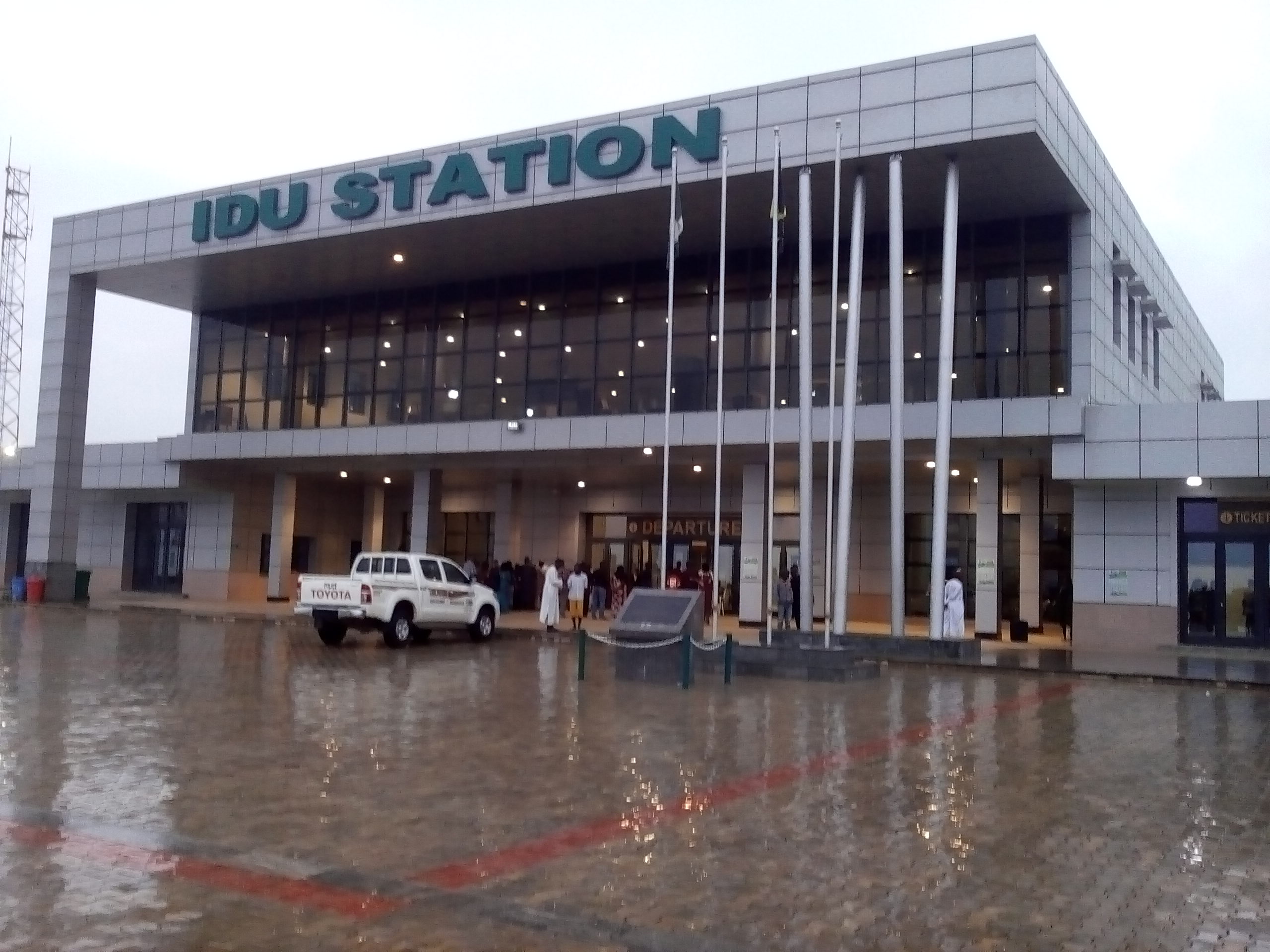 Edo State Governor, Mr. Godwin Obaseki, has made a case for the extension of the Itakpe-Warri standard gauge ,to link the Benin Industrial Park in Ologbo, Ikpoba-Okha Local Government Area of the state.
The Governor made the appeal in his goodwill message at the virtual inauguration of Goodluck Jonathan Railway Complex in Agbor (Owa-Oyibu), Delta State, by President Muhammadu Buhari.
He said an extension of the railway line to Ologbo, would help in the movement of goods from the industrial park, adding that the railway line would be a critical infrastructure to easily convey products from the Benin Industrial Park, when completed, to the northern part of the country.
“We are excited in the state. As a government, we are going to be working with you to ensure that we utilise the infrastructure we are privileged to have. We appeal to the Minister of Transportation, Hon. Rotimi Amaechi to work with us as a state to extend the rail line to the Industrial Park which we have commenced in the state to enable us freight the things we produce to the northern part of the country,” Obaseki said.
The governor congratulated President Muhammadu Buhari for completing the Itakpe-Ajaokuta railway line project, adding, “It is quite fortuitous that few days to our 60th independence anniversary as a nation, our President has achieved this feat of completing this critical infrastructure required for our development as a country and in our region.”

Queen of England felicitates with Nigeria at 60