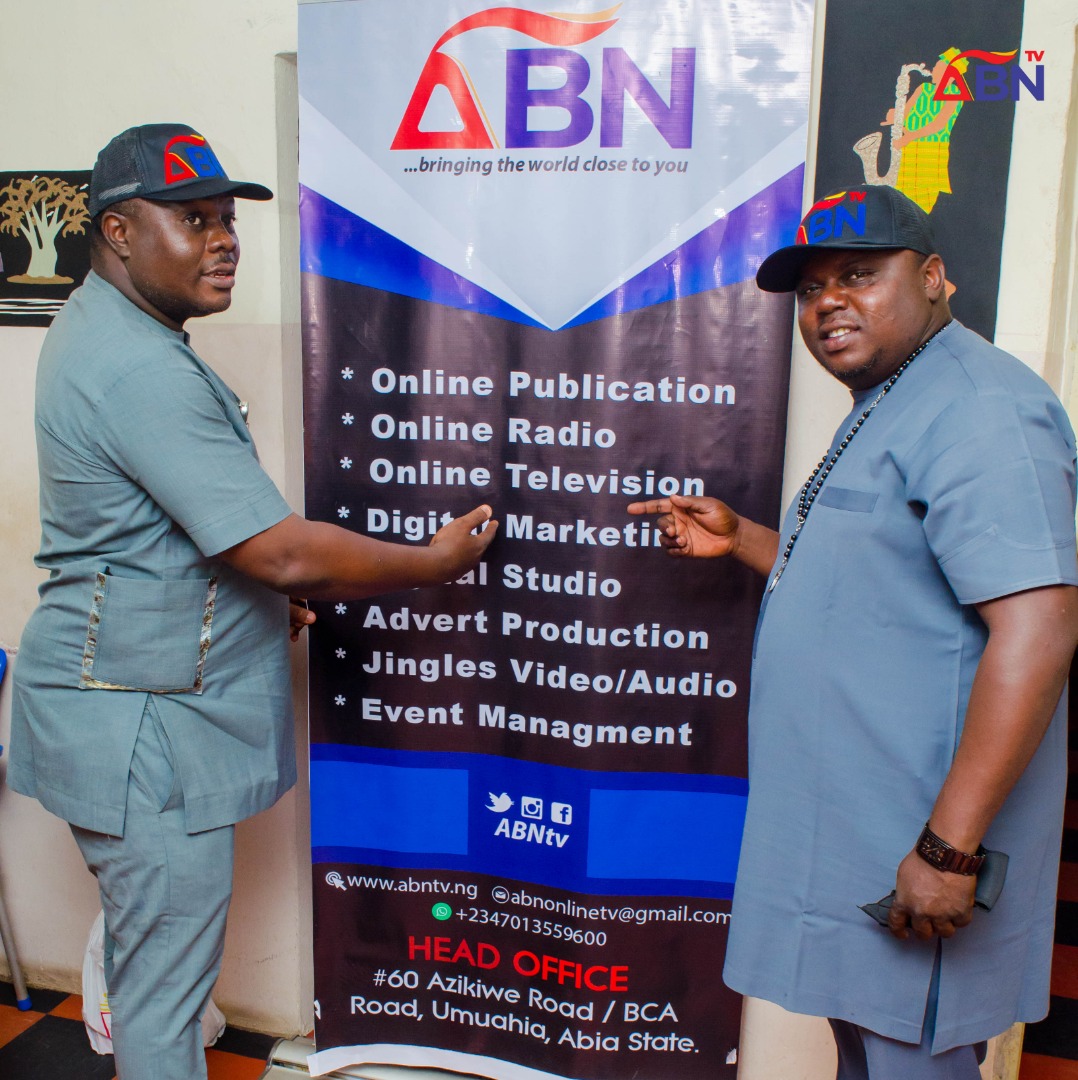 The ABN TV, an online platform based in the South East on Wednesday signed a Memorandum  of Understanding with an entertainment promoter, De Latinos Concept in Umuahia, Abia State.

Details of the MoU showed that the news organisation will henceforth be at the vanguard of the coverage and the promotion of entertainment in the South East Region and Nigeria at large. 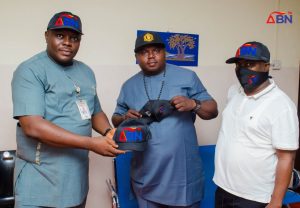 Speaking at the brief signing ceremony at ABN TV’s corporate head office in Umuahia, the CEO of Latinos Concept, Emmanuel Okenini, popularly known as Bello expressed gratitude to the management of the media for paying attention to entertainment industry in the country. 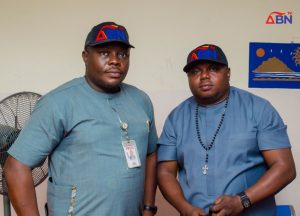 He further pledged to continue to strengthen the relationship between entertainment and the media. 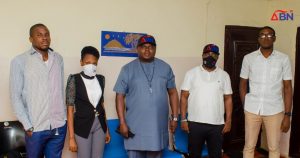 In his remarks, the Director ABN TV, Mr. Ifeanyi Okali thanked the organisation for finding ABN TV worthy of the partnership.

According to Okali, ABN TV will continue give adequate attention to the coverage of entertainment in Nigeria.

He pledged to reciprocate to the gesture by creating platform that will generate employment to numerous young men and women in the South East through the entertainment industry.

Recall that last year, a South African based entertainment giant, Godfather Productions signed a memorandum of understanding with ABN TV.

The entertainment industry in the country and across the globe has been on a halt since the outbreak of COVID-19.

Mr. Emmanuel Okenini said operations will resume as soon as the federal government gives a directive on full commencement of social activities.