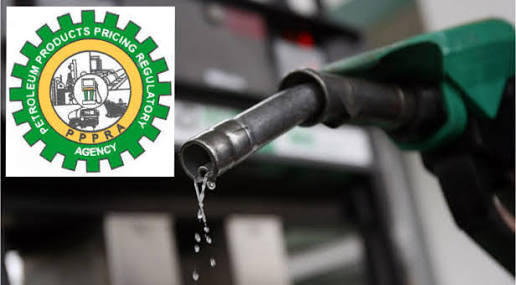 The Federal Government spent N8.94 trillion on petrol subsidy during a 10-year period between 2006 and 2015, according to the Petroleum Products Pricing Regulatory Agency (PPPRA).‎

The PPPRA had in March commenced the deregulation of the downstream oil sector in a bid to finally put an end to the payment of subsidy on petrol. ‎