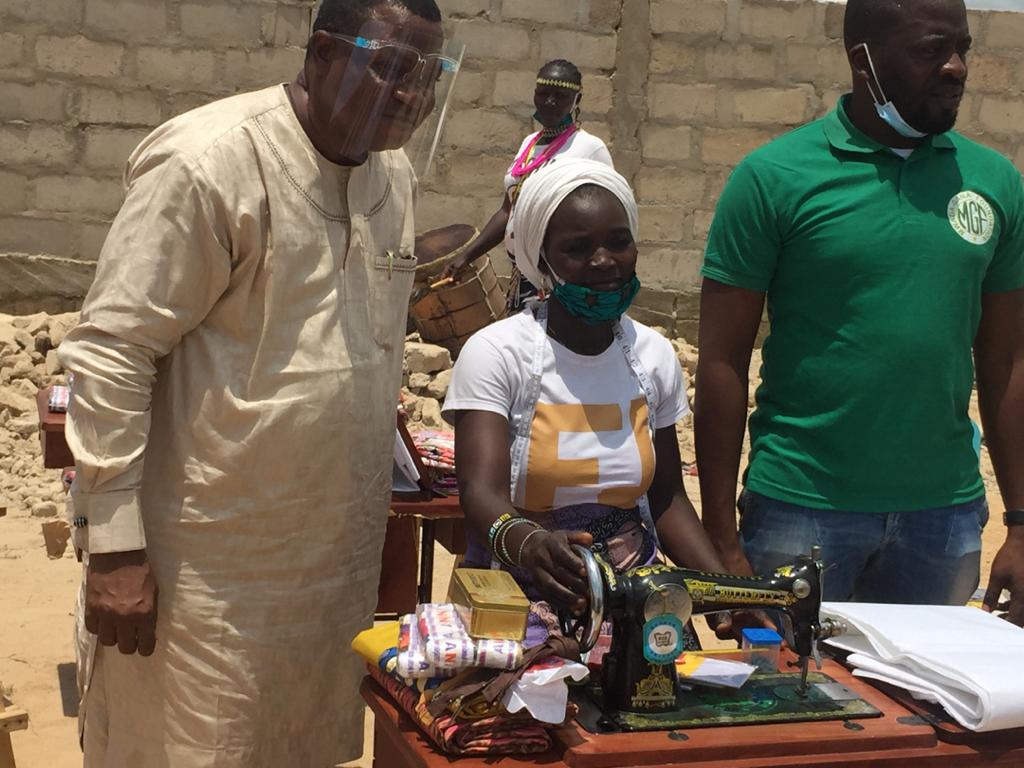 The African Missions Global, (AMG), a non-Governmental Organisation, on Thursday asked governments at different levels to allow victims of Boko Haram crisis presently given refuge at internally displaced persons’ camps to be engaged in economic activities.

The group spoke in Maiduguri, Borno State during the presentation of livelihood materials in conjunction with Nwada Gana Foundation to internally displaced persons.

The North-East Coordinator of African Missions Global, Dr. Sesan Akinnawo said allowing the IDPs to be engaged in economic activities would go a long way in reducing depression which is rampant among the victims of Boko Haram.

He said this will also reduce the level of crimes especially prostitution in IDP camps.

He said: “IDPs should be empowered economically since they cannot go back home for now, they should be allowed to engage in economic activities.” 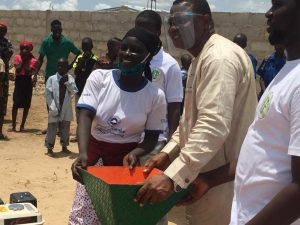 He warned that: “If they are not allowed to engage in economic activities, it can further aggravate their depression and sometimes make some of them to go into crimes.”

Akinnawo called for collaboration among the stakeholders in the humanitarian sector, noting that: “There is no single organisation that can meet all the needs of IDPs.” 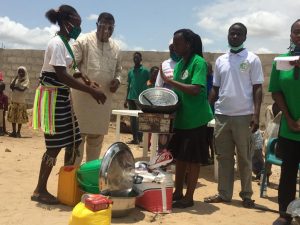 He said: “There should be collaboration. We have provided shelter, we are grateful to Mwada Gana Foundation for the donation of livelihood materials to the IDPs, this will go a long way towards making them economically independent.”

Speaking for Mwada Gana Foundation, Dr. Susan Okonkwo said the the foundation was established in 29th January, 2018 in loving memory of their parents by five children.

She said the foundation which was established to continue in the legacy of their parents that include quality education and religious upbringing as the bedrock in sustaining a good society, as “continued to deliver on its mandate, in this challenging period of insecurity and economic crises in Borno State.”

She added that: “MGF has discovered the need for assets generation and mobilization of livelihood resources because evidence has shown that to a large extent, it influences health seeking behaviors of community members.”