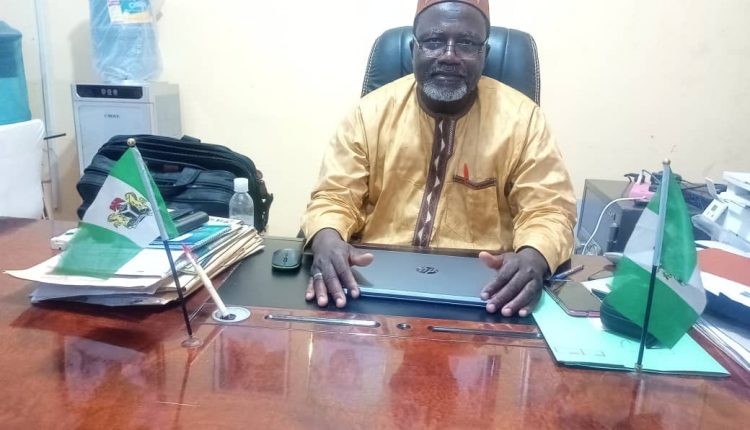 The Kano State Independent Electoral Commission, (KANSEIC) says election will take place in the 44 local government areas in the state on the 16th of January, 2021.

The chairman of the commission, Professor Garba Ibrahim Sheka made the disclosure while briefing journalists in Kano.

He said the polls would be for the position of councillors and chairmanship of the 44 local government areas.

Professor Garba Ibrahim Sheka noted that activities for the election would begin with notice of the polls and campaign activities by the political parties on the 12th of October 2020.

The chairman maintained that the commission would conduct sensitization campaigns accross the 44 local government areas of the state aimed at mobilizing the electorate for participation in the election.

According to him, no fewer than 40,000 Adhoc staff would be employed, while security strategies would be enhanced during the election geared towards achieving the set objectives.