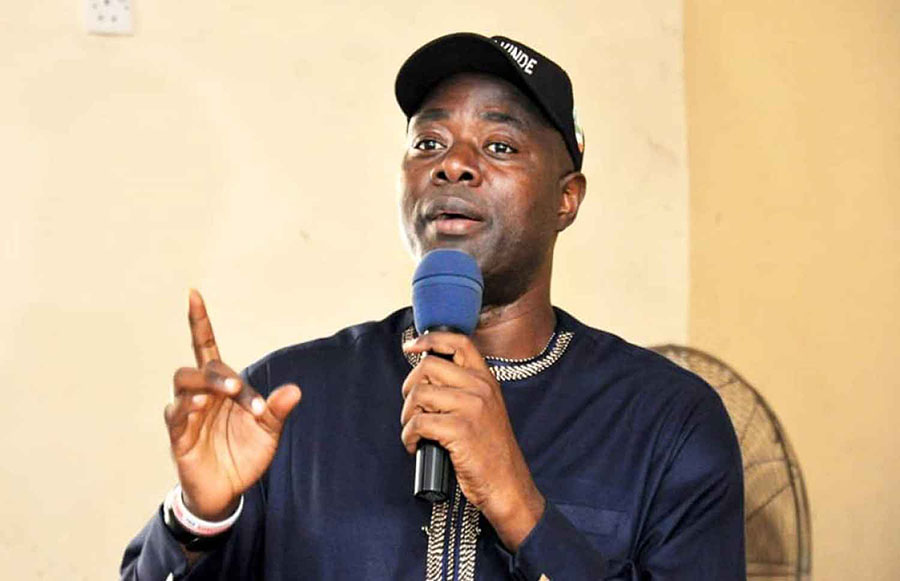 Even in death, the former governor of Oyo State, Senator Abiola Ajimobi may be called back from grave to give account of a whooping N96 billion allegedly looted during his tenure as the state’s helmsman.

The late Abiola’s successor in office, Seyi Makinde on Wednesday reiterated the commitment of his administration to recover to the last kobo, the funds allegedly looted by officials of the state before he assumed office as governor.

The governor in a statement issued by his Chief Press Secretary, Taiwo Adisa was said to have dropped the hint on Wednesday at the commencement of the construction of the 21km Ajia-Airport-New Ife Expressway Road, in Ajia town.

The 21-kilometre road project was awarded at the cost of N8.5 billion.

The said funds was reportedly stolen in 96 months preceding his assumption of office would be retrieved..

While addressing the criticisms trailing the announcement of N100 billion bond issuance by the state, the governor stated that the past administration stole N1 billion a month for 96 months.

“I heard somebody criticising us on the radio concerning the N100 billion bond and was of the opinion that this administration wants to put the state in debt. I think our people need to start telling them that Governor Makinde is not like that.

“For the period of eight years they spent in office, they were only preoccupied with how to corner N1 billion monthly into their private pockets every day they went to the office.

“They spent 96 months in office, that means they have Oyo States N96 billion with them. We will retrieve every fund that belongs to Oyo people for the purpose of infrastructure development.

“So, tell them that the EFCC of Oyo State is coming for them. I want to assure you that we will retrieve the stolen money of the state from them and use the funds to build infrastructure like this.”

IPMAN directs members to sell petrol at N150 per litre