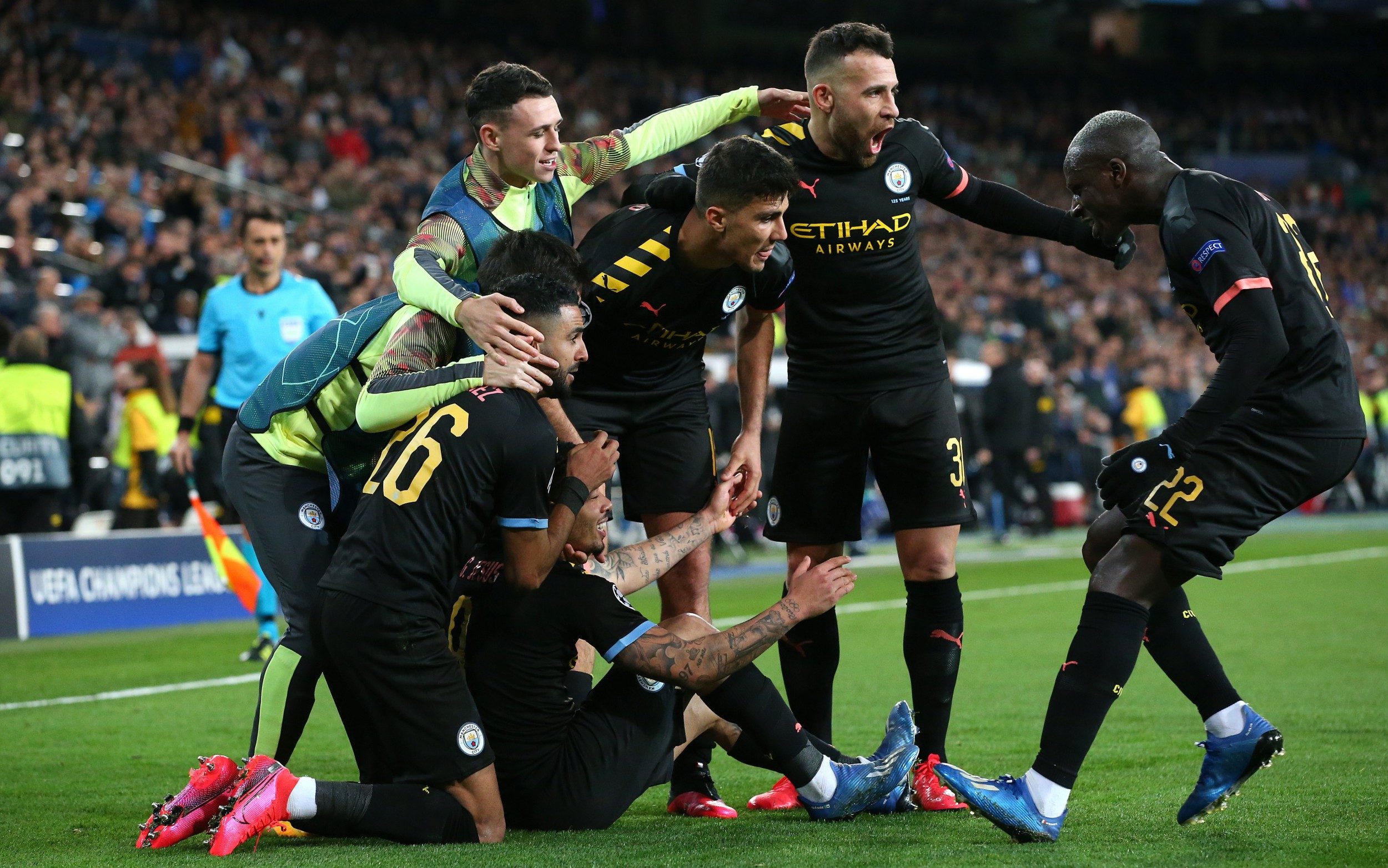 Karim Benzema equalised on the night with a header but Brazil forward Gabriel Jesus made it 4-2 on aggregate after another shocking error by Varane.

City will play Lyon in a one-off quarter-final tie on 15 August.

It is the third successive season Pep Guardiola’s side, who finished second in the Premier League table, have reached the last eight in Europe’s premier club knockout competition.

City, seeking to win the Champions League for the first time, have not reached the semi-finals since 2015-16, when they were knocked out by Real Madrid