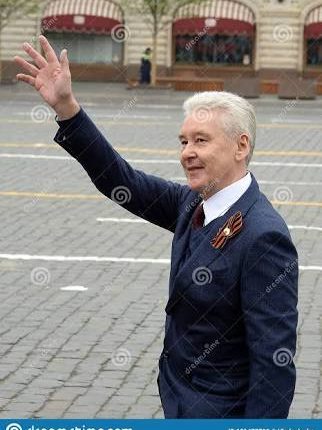 Moscow Mayor Sergei Sobyanin on Friday warned residents aged 65 and older, as well as those with chronic health problems, to stay home, as federal authorities reported a surge of new coronavirus cases.

With the flu season setting in as the days get colder, Sobyanin noted the increased risk of having two lung diseases at the same time.

“The superposition of two diseases, the common cold and the coronavirus, is very dangerous and can have dire consequences,” Sobyanin said in a statement on his website.

A Russian federal monitoring service reported that the country’s caseload had risen by over 7,200 cases during the previous day, the highest number for that indicator in three months.

Russia has reported a total of over 1.1 million cases, the world’s fourth largest caseload behind the U.S., India and Brazil.

Sobyanin advised elderly residents to ask younger relatives to do their shopping for them.

“If that is not possible, then you need to go to shops and pharmacies as rarely as possible and always wear a mask and gloves,” he added.

Sobyanin’s statement did not mention Russia’s newly developed coronavirus vaccine, Sputnik V, which was made available to the general public this month.

The vaccine has courted controversy among the international scientific community on claims that its testing period did not last for a sufficient duration. (dpa/NAN)