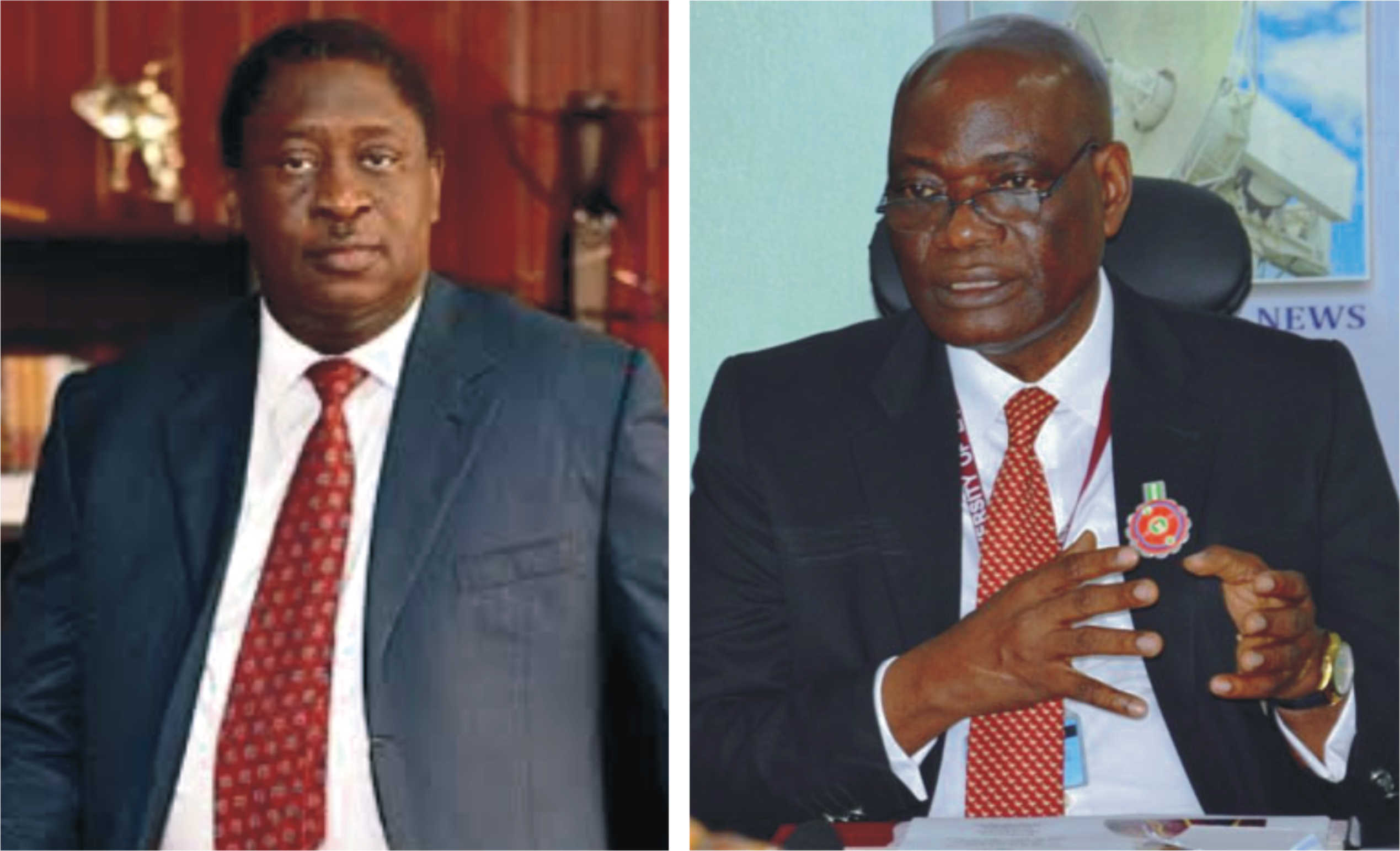 ‎The Non-Academic Staff Union (NASU) of the University of Lagos (UNILAG) has endorsed the removal of Prof. Oluwatoyin Ogundipe as the Vice-Chancellor by the institution’s Governing Council.

The union also backed the appointment of Prof. Theophilus Omololu Soyombo, as the Acting Vice-Chancellor.‎

This was disclosed on Tuesday in a statement signed by the Chairman of NASU, UNILAG Chapter, Kehinde Ajibade, and the Chairman of the College of Medicine, University of Lagos, Idi Araba, T.S. Aderibigbe.

Before now, NASU had joined other unions in the university to oppose Ogundipe’s removal, as well the appointment of Soyombo as Acting VC.

Parts of the statement read, “The union and branch chairmen hereby clearly dissociate themselves from the previous action.

“As a responsive and responsible union largely known for putting the interest of her members first, NASU UNILAG and NASU College of Medicine, University of Lagos, Idi Araba, will continue to frown at any act capable of jeopardising the common interest of all members and stakeholders.

“On his note, the union, hereby, wishes the Acting Vice-Chancellor, Prof. Theophilus Omololu Soyombo a smooth sail in office.

“We want to appeal to all NASU members to remain calm and resolute.”