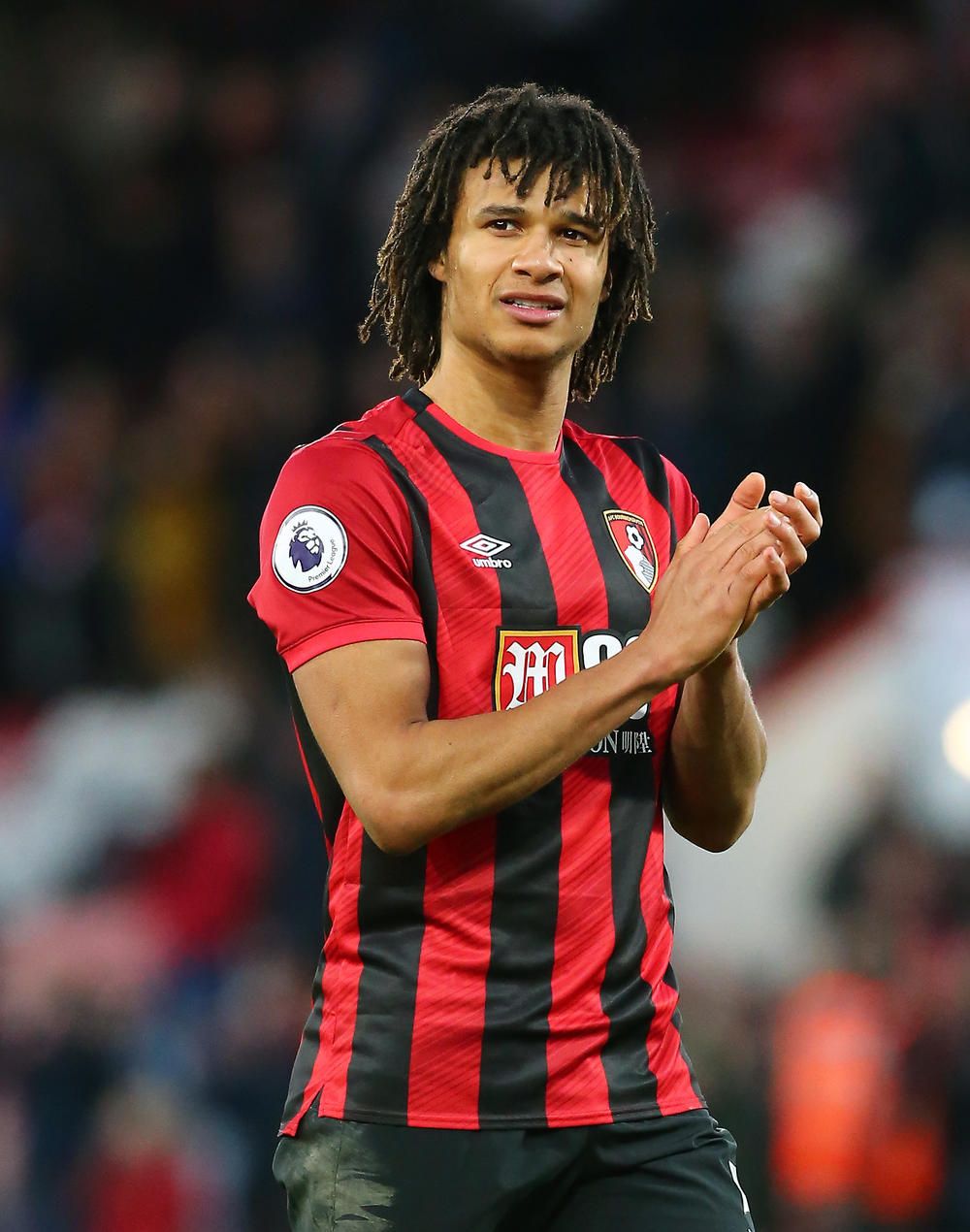 The Netherlands international, who has agreed a five-year contract at Etihad Stadium, described joining Pep Guardiola’s side as a “dream”.

“Pep is a manager admired across the world. What he’s done in the game speaks for itself,” said 25-year-old Ake.

“The success he’s had is unbelievable and the style of football he plays really appeals to me.”

It is understood there is an additional £1m in add-ons as part of the deal.

Ake joined Bournemouth in 2017 for a club record fee and made 121 appearances.