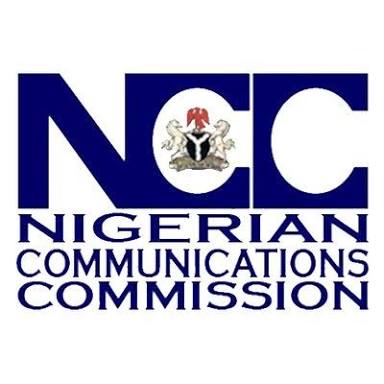 NCC stops telecoms from charging for money transfer via USSD‎

‎T‎he Nigerian Communications Commission (NCC) has directed Mobile Network Operators to stop charging consumers directly for the use of Unstructured Supplementary Service Data channels for financial services in the form of end-user-billing.

NCC rather directed that billing over USSD usage should be between the telecom companies and the banks and financial institutions to which the financial service was provided. ‎

Executive Vice Chairman of the NCC, Prof. Umar Danbatta, announced the new directives in a statement on Wednesday.

Danbatta said the decision was taken in the interest of all Nigerians.

He said‎, “In the interest of the consumers and other stakeholders, NCC has revised the determination previously issued by removing the price floor and the cap to allow the mobile network operators and the banks negotiate rates that will be mutually beneficial to all parties concerned.”‎

The amendment followed a protracted dispute between mobile network operators and financial institutions on the applicable charges for USSD services and the method of billing.

“As a responsive and effective regulatory authority, we recognize that our policies are not static and may be modified from time to time as circumstances demand’’, the NCC boss observed.

Ortom‎ rules out return to APC