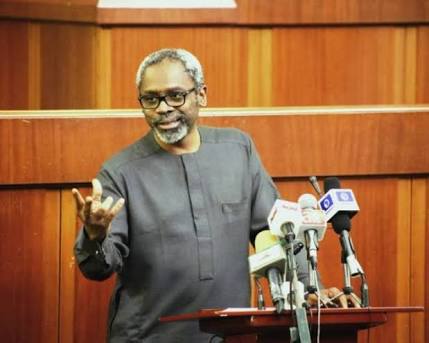 Apparently miffed by the allegation by Minister of Niger Delta Affairs, Sen. Godswil Akpabio that its members are major beneficiaries of NDDC contracts, the Senate and House of Representatives have asked the minister to unmask those beneficiaries.

Akpabio made the allegation while testifying before a panel of the House of Representatives Committee on NDDC investigating alleged corruption in the Commission.

Reacting to Akpabio’s allegation, the Senate challenged him to name NDDC contractors among the National Assembly members.

Also, the Speaker of the House of Representatives, Hon. Femi Gbajabiamila ordered the Minister of Niger Delta, Senator Godswill Akpabio, to publish details of members of the House, who collected such contracts.

Chairman of the Senate Committee on Media and Public Affairs, Senator Ajibola Basiru said the allegation is general and urged the minister to list the legislators that benefitted from the contracts.