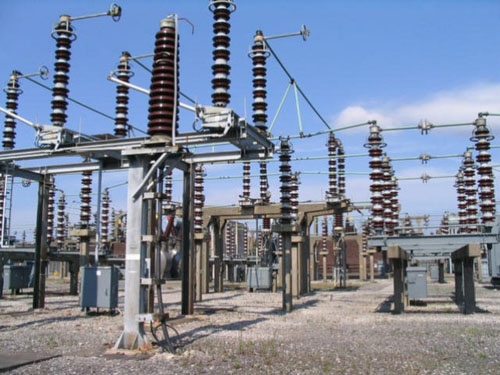 The managing director of NELMCO, Adebayo Fagbemi, revealed this on Tuesday during a visit to the Abuja Electricity Distribution Company (AEDC) by the Senate Committee on power.

Fagbemi told the Senate committee led by the Chairman, Gabriel Suswam, that the agency would sell the non-core assets in three phases.

According to him, in the first phase, 52 assets will be sold while the second and third phases will include 106 and 58 assets respectively.

Fagbemi said the assets marked for sale include buildings, jetties, lands, golf course, and guesthouses owned by the PHCN.

“The idea is that we do them in phases. You can’t put everything in the market. And the reason is that one of the key requirements in the Procurement Act is that you off-load at the time you have the best of value.

“Also, it is to ensure that you get the value as at the current period, for valuation is actually periodic, so the first phases of asset that we are bringing out for sale are 52 in number.

“There is a second batch that we are working on now of about 106. Then there will be the third batch of about 58. So when you add all these you get the total stock of assets,” Fagbemi said.

The managing director of AEDC, Ernest Mupwaya said the electricity company was indebted to NELMCO in terms of rent payments totalling N40 million monthly since November 2013.

He stated that the AEDC is already communicating with NELMCO on how to settle the debts and acquire some of the non-core assets up for sale.

The AEDC building, one of the legacies of the defunct PHCN, is one of the assets under the management of NELMCO.

The Chairman of the Committee, Suswam said since the AEDC occupies the building, it has the right of first refusal to bid for the property.