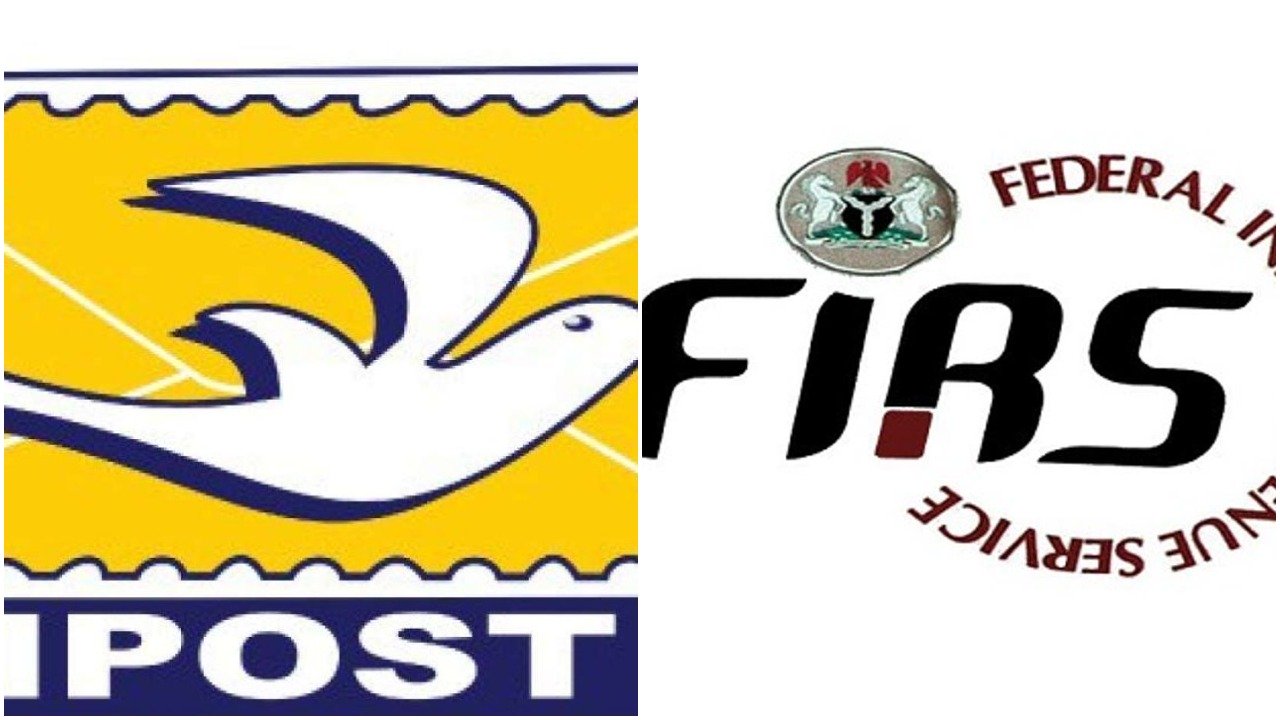 ‎Two Federal Government agencies, ‎Nigerian Postal Service (NIPOST) and the Federal Inland Revenue Service (FIRS), have gone to the social media to fight over the right to collect Stamp Duty for the government.

‎Daily Tracker reports that NIPOST and FIRS have been engaged in a bitter dispute over the collection of Stamp Duty.

‎The management and staff of ‎NIPOST ‎had accused minister of Finance, Budget and National Planning, Zainab Ahmed, of planning to ‘kill’ the postal agency by transferring the right to collect the duty from NIPOST to the FIRS through the Finance Act. ‎

‎NIPOST workers had also picketed the headquarters of the ministry of Finance, Budget and National Planning in Abuja to express their anger at the development. ‎

FIRS, on its part, is also insisting that it posseses the sole right to collect Stamp Duty‎.

The dispute is yet to be resolved, despite appeals made to President Muhammadu Buhari by the warring parties.

The matter, however, have taken a different turn as the two agencies took to a social media platform, Twitter, to state their positions.

‎‎The first salvo was fired by ‎Maimuna Abubakar, chairman of NIPOST board, in a tweet dated August 2, 2020, where she accused the FIRS of ‘stealing’ NIPOST’s mandate. ‎

Abubakar, in the tweet, expressed concern that FIRS wants to ‘kill and bury’ NIPOST.

‎The tweet, which contained the hashtag, #justicefornipost, read, “‎I am worried for NIPOST, having sleepless night because of NIPOST, we need the general public to come to our aid, FIRS stole our mandate..#justicefornipost

“FIRS are now selling stamps instead of buying from us #justicefornipost

“What is happening, are we expected to keep quite and let FIRS kill and bury NIPOST?

We need to get our mandate back #justicefornipost

“NIPOST are the sole custodians of national stamps, another agency printing and selling stamps is against the law of the land #justicefornipost.

“FIRS did not only steal our stamps but also our ideas, what NIPOST had worked for since 2016, our documents, patent and sneaked everything into finance bill and tactically removed the name of NIPOST #justicefornipost

“I like to make this clear, NIPOST is the only agency charged with the responsibility of producing adhesive stamps and revenue for the for the purchase of such stamp accrues to NIPOST #justicefornipost

“Did you know that NIPOST had generated over 60b in NIPOST CBN account for the Federal Government? #justicefornipost‎.”

But FIRS fired back with a strongly worded tweet on Tuesday.

Director Communication and Liaison, just stopped short of casting aspersions on the NIPOST board chairman, who was described as “a privileged young lady who happened to be appointed to high office‎”.

The FIRS debunked NIPOST’s claims, and insisted that it was the agency that should collect Stamp Duty.

The FIRS tweet, captioned ‘T‎HAT VEXED NIPOST TWEET BY MRS. MAIMUNA ABUBAKAR’, which was seen by Daily Tracker, read, “‎We appreciate the general public for demonstrating deep knowledge of the difference between Stamp Duty and Postage Stamp. It is unfortunate that Mrs. Maimuna Abubakar, Chairperson of the NIPOST Board is yet to understand this.

“Our attention was drawn to the tweet by Mrs. Abubakar.

“Her indecorous tweet would not have deserved any response but for the sensitive nature of the issue at stake, which if not sensibly treated and promptly corrected would likely mislead the public.

“To be sure, NIPOST is a government parastatal established by Decree 41 of 1992 with the function to *develop, promote, and provide adequate and efficiently co-ordinated postal services at reasonable rates* .

“This function is clearly contrary to the claim by NIPOST over the administration of stamp duties in Nigeria.

“On the other hand, the FIRS is the sole agency of got charged with the responsibility of *assessing, collecting, and accounting for all tax types including Stamp Duties*

“It is therefore shocking to us that such a privileged young lady who happened to be appointed to high office would throw all caution to the air to cast aspersions on reputable public institutions like the National Assembly and FIRS, which she accused of stealing NIPOST idea.

“This, to say the least, is a preposterous claim and great disservice to the government and people of Nigeria.

“We wish to state categorically that, as an agency which operates within the ambit of the law…

“The FIRS is determined to not only ensure that all monies collected by NIPOST into its illegally operated Stamp Duties Account are fully remitted into the Federation Account but also make sure that any kobo not accounted for in that account is legally recovered in‎ line with the charge of President Muhammadu Buhari to the recently inaugurated Inter-ministerial committee on the recovery of stamp duties from 2016 till date.

“In addition, anyone found culpable of misappropriating the funds in the said illegal NIPOST Stamp Duties Account would be made to face the law as provisioned by the country’s statute books.

“The public is hereby reminded that we at the FIRS are resolute in our resolve to safeguard national interests and not any personal ego or interest as NIPOST officials appear to carry on lately.

“We therefore call on right-thinking Nigerians to disregard that ill-advised tweet by Mrs. Maimuna Abubakar and allied misinformation being disseminated by NIPOST in relation to Stamp Duties collection, which by law is the responsibility of the FIRS.”

‎The ‘dirty fight’ between the two agencies has generated reactions from Nigerians, most of who noted that the development shows a lack of leadership at the helms of the President Muhammadu Buhari administration. ‎